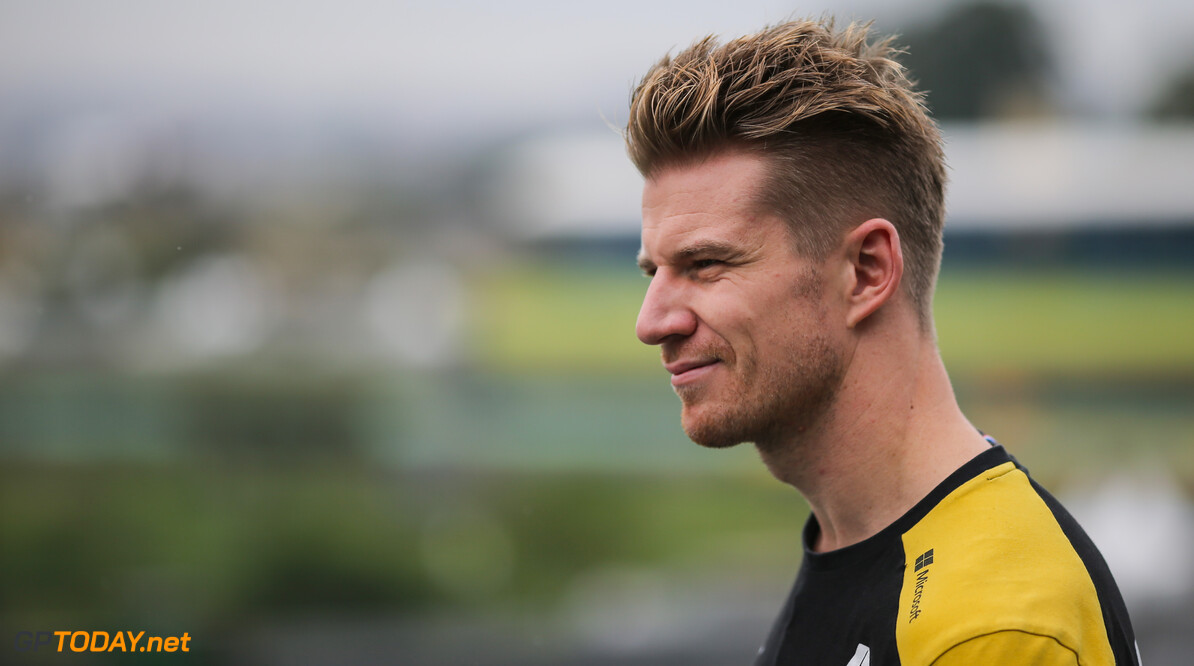 Nico Hulkenberg affirms that he is open to returning to Formula 1 next year, and is not ruling out a potential return to the Renault team.

At the end of the 2019 season, Hulkenberg departed Renault after the Enstone-based squad opted to bring in Esteban Ocon for 2020.

This year will mark the first F1 season since 2011 without Hulkenberg on the grid, who raced with Williams, Force India, Sauber and Renault throughout his career.

However, a drive at Renault in 2021 has opened up following Daniel Ricciardo's decision to leave the team and join rivals McLaren.

Speaking to CNN last month, Hulkenberg said should he return to F1, he would like a car that allows him to fight inside the top ten on a consistent basis.

Since then, major movements have occurred in the driver market with Sebastian Vettel announcing his departure from Ferrari and Carlos Sainz being named as his replacement in 2021.

Speaking about the recent market rotations, Hulkenberg told Ziggo Sport: "It was interesting to look at the transfer market in F1.

“The fact that the teams announce the new drivers so early is quite unique in F1. I think it will be a bit quieter for the time being. Teams now want to concentrate on racing. Carlos Sainz is a good choice for Ferrari, I think he's working hard and is also fast.”

Hulkenberg hasn't announced any racing plans in 2020, admitting that it's “nice” to get away from the limelight of the sport.

Although he's currently sitting on the sidelines, he asserts he is keen to return to racing in the future, whether it's in F1 or another series.

"For me, the book of Formula 1 isn't closed yet, but teams must want me,“ he said. “If there is an opportunity, I will certainly think about it. It's nice to get away from it, but I still want to race. Renault is also an option I wouldn't rule out.”