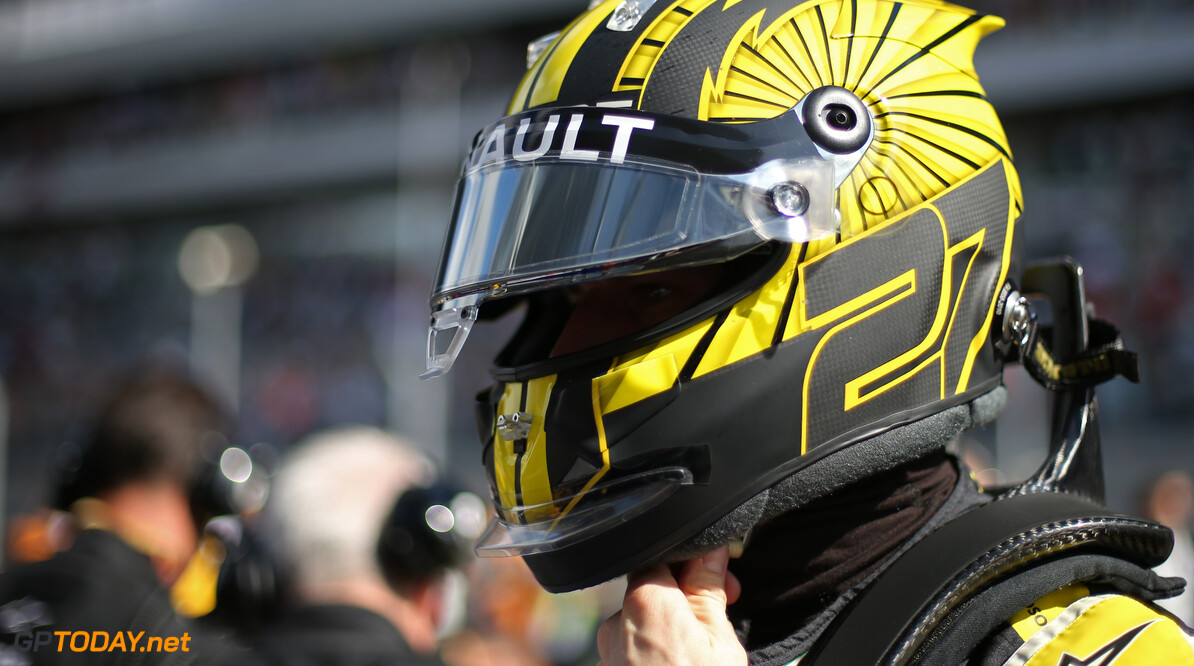 Hulkenberg 'very much up' for F1 return

Nico Hulkenberg affirms that he is open to the possibility of returning to Formula 1 in the future, as he faces his first year since 2009 out of the F1 paddock.

The German was replaced at Renault at the end of the 2019 season by Esteban Ocon, who returns to the sport after being ousted at Force India in 2018.

Hulkenberg raced in every season of F1 during the 2010s bar 2011, where he drove as Williams' test driver, taking part in 14 free practice sessions.

Before it was announced that the 2015 24 Hours of Le Mans winner would not be racing in 2019 in F1, he was linked to other race seats at the Haas and Williams teams.

Hulkenberg told CNN that the possibility of him returning is very much alive: “I think that's to be confirmed. I'm very much up for it, that's still my goal and my aim. At the moment it's really tricky to say.

“There's a lot of factors in there and now everything is kind of upside-down anyway. But I'm staying in connection and in contact with people.

“It's still a bit early but if there is a chance, I will definitely grab it. If it's a good opportunity and something that really excites me, gets me going, then definitely I will push for that.

When asked how competitive he would wish to be should he return, Hulkenberg says he would be content with a car capable of scoring points.

“[I would like] a decent car that gives you a good opportunity to compete. I'm not saying for victories, but a car that allows you to at least go for the top ten.”

Speaking about what he is missing most from F1, Hulkenberg reports that he is feeling the loss of the adrenaline that comes with high-intensity situations.

“For me, it's just being in the competition - the thrill of quali, when you go out on the final lap and have to deliver, it's all or nothing,” he said. “The thrill of being on the grid, knowing the race is about to happen, all of the adrenaline and exciting moments.”