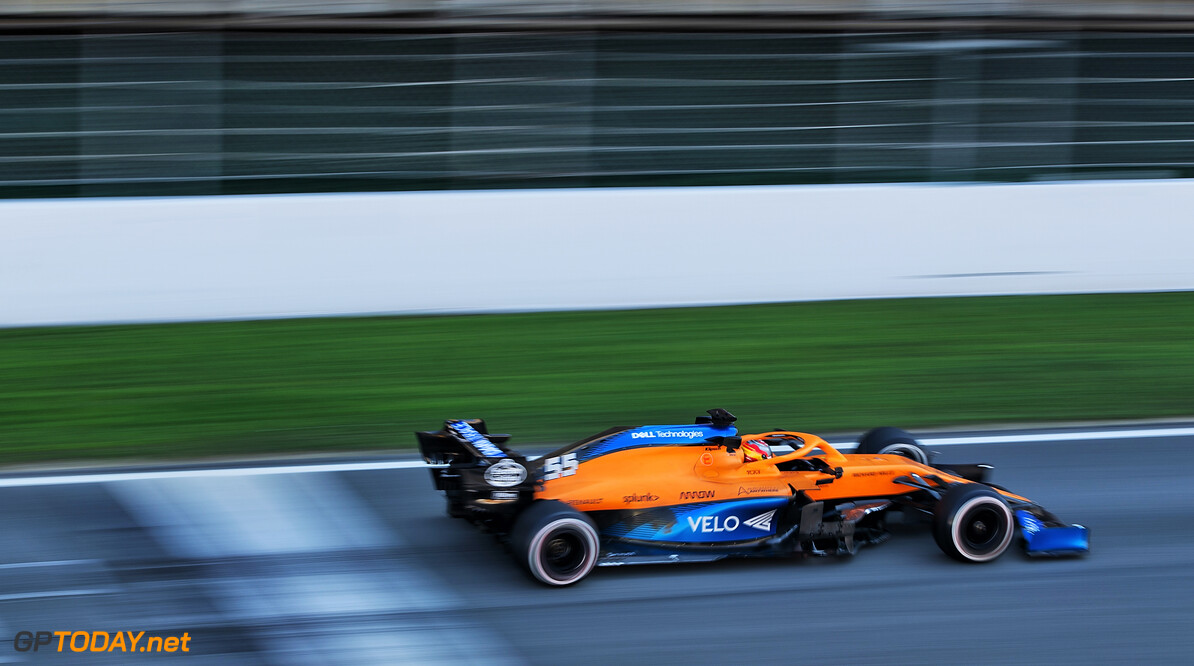 Carlos Sainz says he will only require a handful of laps before he finds the limit of his McLaren car when racing returns later this year.

The opening ten rounds of the 2020 season have been called off due to the coronavirus pandemic, however it is expected that the opening race of the year will be held in July in Austria.

With almost half a year gone since all F1 drivers competed in a grand prix, some have suggested that they will be rusty when it's time for racing again.

MORE: Horner: Drivers will be 'rusty as hell' when F1 returns

However, Sainz asserts that he will only need a handful of laps during the first practice session to get up to speed and feel the limit of his car.

“I think it will take a few laps to feel exactly 100%, but not many,” he said. “To find the proper limit of an FP1 car, maybe FP1 you go out with a hard set of tyres, you [go] push, cool, push, cool, push and then you put on a new set of boots and you go again quicker.

“You say 'Now I'm starting to feel these g-forces and the braking points [as] I get my head around a Formula 1 car again. I would say no more than 10 laps and I'll be back at 100%.”

Sainz names his goals to achieve in 2020

Sainz highlighted that he has two goals to achieve in 2020 before he leaves McLaren and joins Ferrari alongside Charles Leclerc.

The Spaniard says he wants to show McLaren that he is fitter than ever, while also ironing out some of his weaknesses on the track.

“I have two goals, one is the racing one and the other is the personal one,” he said. “On the personal side, when I get back to London I will do all my physical tests with Rupert [Manwaring, Sainz's personal trainer].

“I will try to hit the gym, [work on] my bench press, my pullups, my running marks and I will show him during these three months I've been training hard.

“Then the other target, as soon as the season starts is to probably keep improving some of my weaknesses from last year that I still have, and making sure I keep the momentum going from last year to this year.”