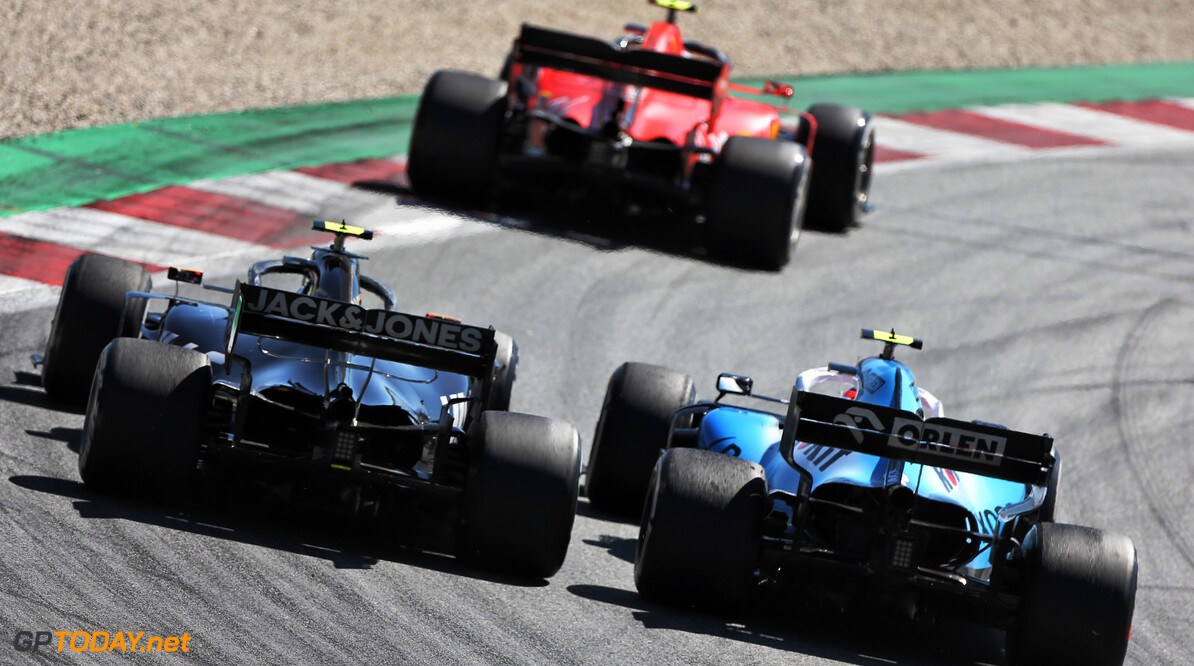 Horner: Drivers will be 'rusty as hell' when F1 returns

Red Bull team principal Christian Horner is expecting that drivers will be rusty and cause incidents when Formula 1 returns later this year.

It's been over five months since the last F1 grand prix took place, as the 2020 campaign has been put on hold due to the coronavirus pandemic.

The sport's owners Liberty Media is hoping to get the season underway in July, which will calculate to seven months since the last race.

Although drivers got the chance to drive their new cars at pre-season testing in February, Horner believes racecraft will be rusty and that a number of on-track crashes will occur.

“This is probably the longest time all the drivers have been out of a seat,” Horner told The Guardian. “That could be healthy in a way. If we begin again in July, they will all be rusty as hell and there will be some incidents.

Red Bull was tipped for a title challenge in 2020 as it headed into its second year in partnership with Honda.

Last year, it emerged victorious at three grands prix and hoped to build on its momentum and enter the year at the front of the field and attempt to dethrone Mercedes' run of dominance.

Horner states Red Bull is “itching” to get racing, as being stuck at home is an unnatural situation for F1 personnel.

“You remain itching to get going,” he said. “The competitor within craves to get going, to get racing. It is unnatural for drivers and team members to be sitting on their hands when we would usually be racing.”