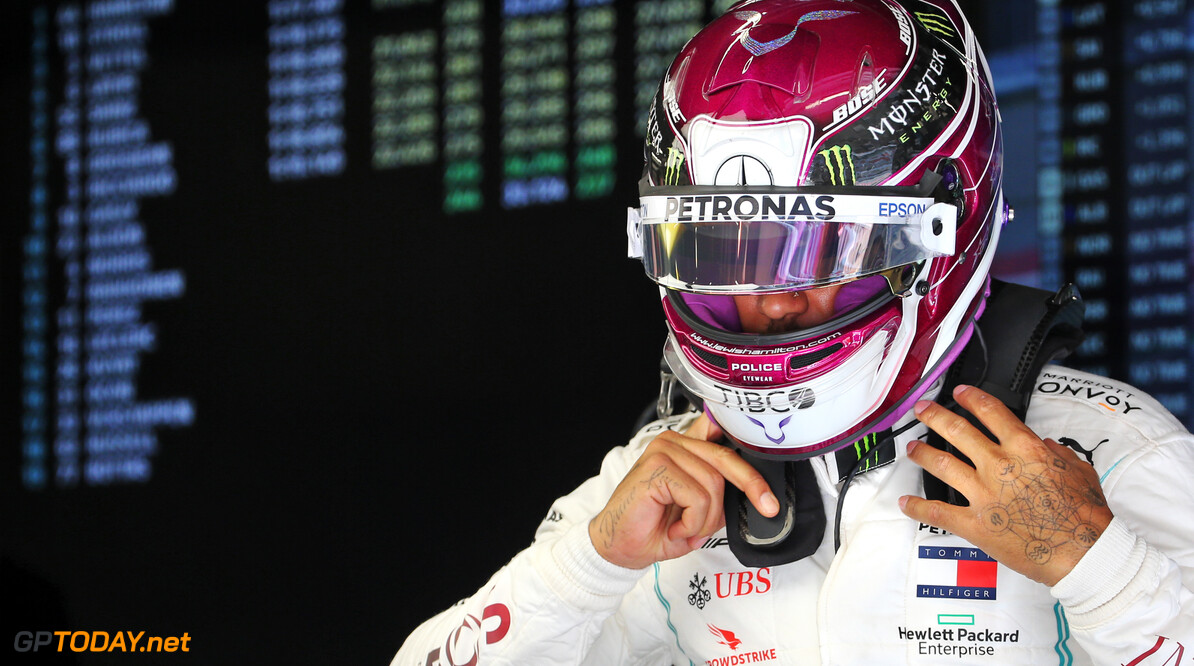 Hamilton: Everyone will be rusty when racing returns

Lewis Hamilton believes everyone in the Formula 1 paddock will be rusty when the 2020 season starts after such a lengthy delay.

The coronavirus pandemic has seen the opening ten races of the year called off, with the last grand prix occurring almost half a year ago in Abu Dhabi, which concluded the 2019 campaign.

F1 is aiming to return in Austria at the beginning of July, kicking off a revised calendar that has not yet been confirmed. Although drivers were able to gain experience in their new cars at pre-season testing in February, Hamilton believes that it will take time to regain rhythm.

“I do hope to come back better,” Hamilton said in an interview with Mercedes. “We’re going to get in the car, we’re going to have Friday practice and we will all be rusty as hell. So it will be interesting to see how we hit the ground running.”

Earlier this month, Red Bull team principal Christian Horner shared a similar thought, stating he expects there to be a number of incidents when racing resumes this year.

“But I’ve been on the phone with my team, speaking to Bono (Peter Bonnington), speaking to James [Vowles] and trying to discuss a plan with them. I think we all need to arrive utilising the tools we have.

“Race simulations, I probably will get in the simulator which I don’t always love, but utilising those tools to make sure when we come to that first race we hit the ground running and we’re ready, as if we’ve not missed any races.

“How can we arrive ni Austria, if it is Austria, like we’ve already done eight races? That’s going to be a challenge. I don’t know if we’re going to be able to do it but it's a good goal to have.”

Hamilton is aiming for a seventh world championship in 2020, which will pull him level on the all-time leaderboard with Michael Schumacher.