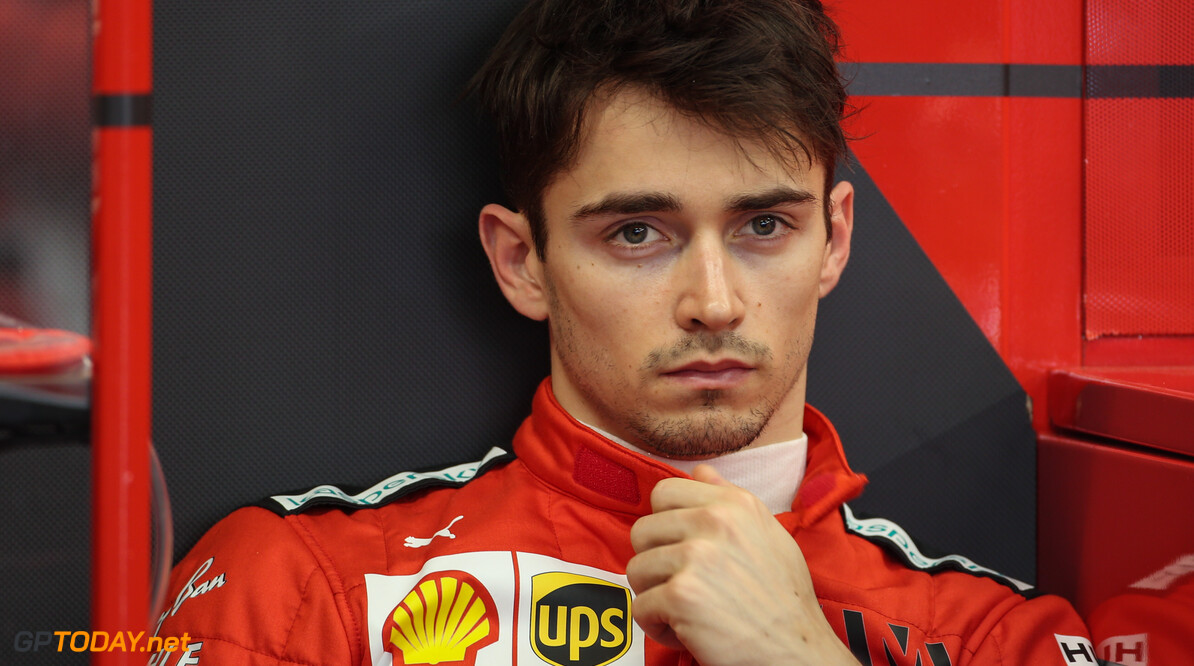 Leclerc: I won't be number one driver at Ferrari in 2021

Charles Leclerc has denied that he will be Ferrari's clear number one driver when Carlos Sainz arrives at the team in 2021.

Sainz was chosen as Sebastian Vettel's replacement, with the latter departing the team at the conclusion of the 2020 season, bringing an end to a six-year stint.

Last year, Vettel and Leclerc paired up at Ferrari for the first time, with Leclerc securing two race wins to Vettel's single victory. Leclerc also pipped Vettel in the drivers' standings, finishing in fifth place and 24 points in front of Vettel.

The Monegasque driver signed a multi-year contract extension with Ferrari last winter and will stay at the team until at least the end of the 2024 season.

But Leclerc doesn't believe that he will be highlighted as the team's leading driver during races, stating that he expects Sainz to give him a “terrific challenge”.

"I'm not going to be number one at Ferrari," Leclerc told L’Equipe. "I think Carlos is a fabulous driver, and if that's not yet obvious to people, he will prove it at Ferrari from 2021. It will be a terrific challenge for me."

Despite Leclerc and Sainz's youthful ages, they will have nine years of F1 experience combined when paired up with each other, six of which comes from Sainz.

"He taught me a lot. I can count myself lucky to have him as a stable companion because he is an extremely experienced pilot."

Sainz has 'good relationship' with Leclerc

Sainz says that often went to speak with Leclerc on the drivers' parade before the start of races last year, affirming that he has a good relationship with the 22-year-old.

“Also, he used to be one of my main competitors that I would try to overtake at the start. Normally he was a few places ahead.

“I was going to Charles, discussing a bit about the race, about the strategy and the car, how did it feel, the qualifying the day before. I have a good relationship with Charles and I've been in touch already with him, and it's been good so far.”