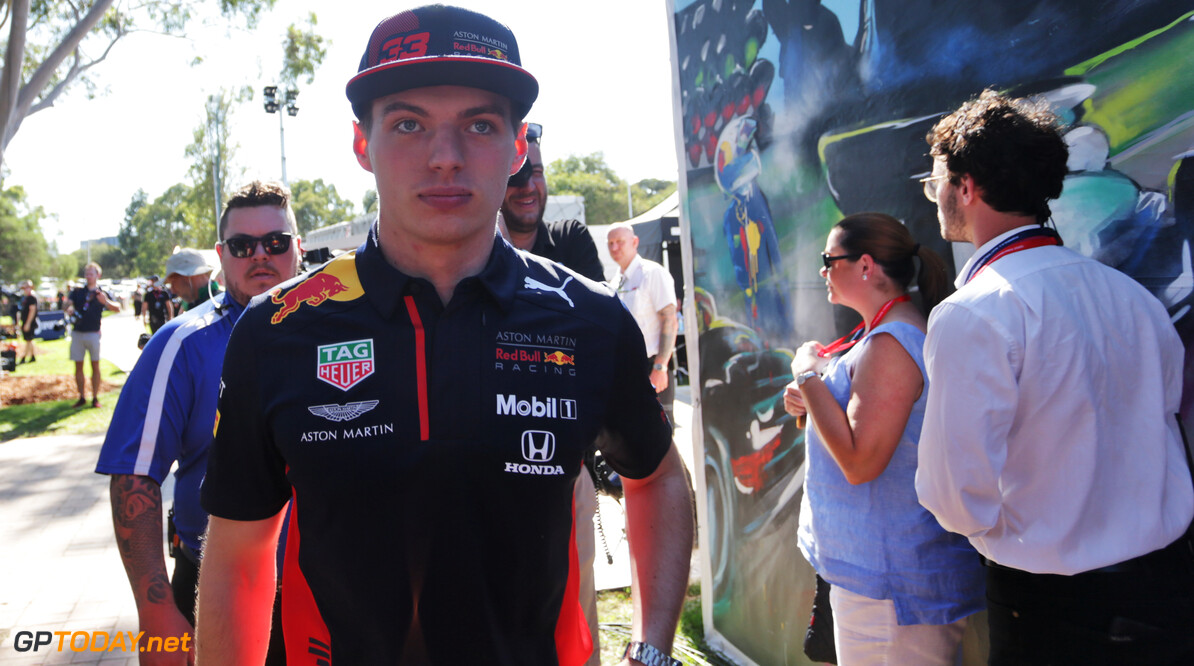 Max Verstappen has spoken out regarding his experience of learning about the cancellation of the Australian Grand Prix earlier this year.

With just hours to go before the green flag was set to be waved for the opening practice session of the 2020 season, F1 officials announced that the event had been called off.

The evening before, a member of the McLaren team tested positive for COVID-19, causing the Woking-based squad to pull out of the race.

Since Melbourne's grand prix was shut down, a further nine races have either been postponed or cancelled altogether.

Speaking on Instagram Live with Formula E driver Antonio Felix da Costa, Verstappen described how the situation unfolded for him.

“The night before, I was in the hotel,” he said. “I couldn't really sleep because of the jet lag. I received a text at 12 or 1 o'clock, Lando [Norris] text me that one of their team members was tested positive.

“I said 'OK, I think this is going to be a problem'. And then very quickly afterwards I got a text from Christian first of all, about [that] they're meeting now, [an] urgent meeting.

“It was 2 o'clock or something in the night, so I said 'OK, I'll go to bed, I'll go to sleep'. You want to be ready for the day after, you never know what's going to happen.”

Verstappen says he was up and primed to travel to Albert Park on Friday morning before the cancellation was officially confirmed.

“Then in the morning, they were like 'We're not sure, they're talking'. lt still took a while. I was about to leave the hotel, I completely dressed up, [I had] my shirt and cap on.

“I was going down the elevator and then I got the call that it was off. So I basically took the elevator back up and started packing. It was a crazy feeling.

“We all want to drive and we all want to go racing. But at some point, you are like 'I'm not sure if this is right to do now'.”

F1 is currently working to produce a new race calendar which is set to begin in Austria in July and run through 15 to 18 races, concluding in December.