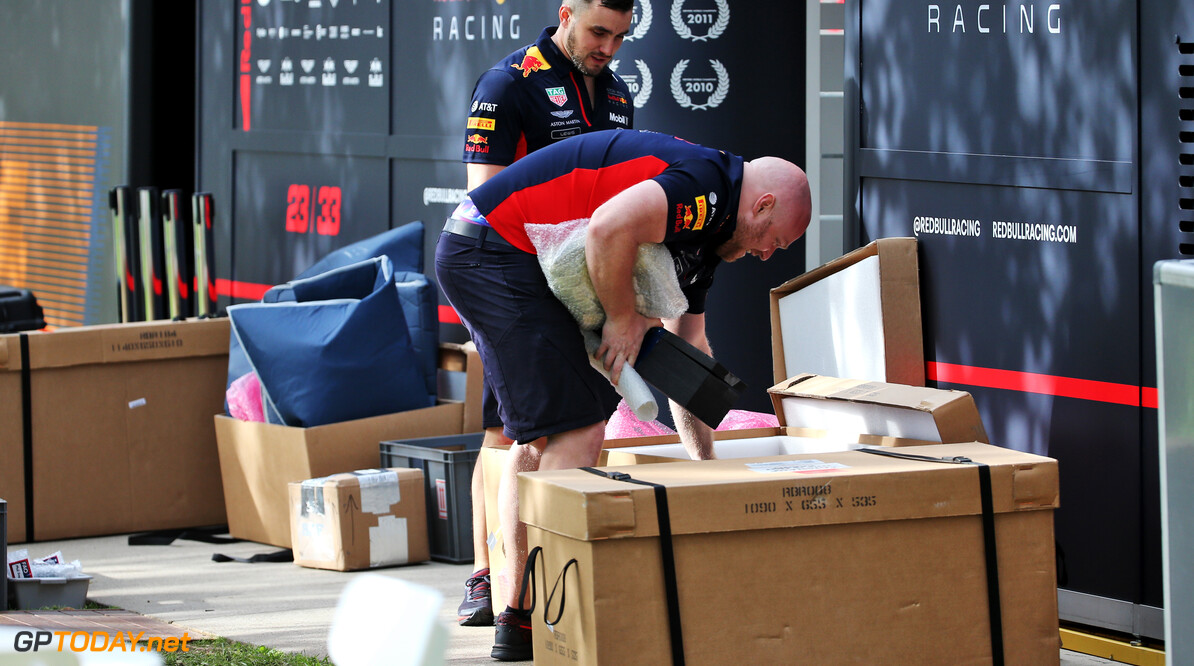 Red Bull team principal Christian Horner has provided an insight into how the process of cancelling the Australian Grand Prix unfolded in March earlier this year.

The season-opening race in Melbourne was called off hours before the first practice session was set to get underway due to coronavirus fears within the paddock.

A team member from McLaren tested positive for COVID-19 the day before the season officially began, leading the Woking-based squad to pull itself from competing in the race.

“If you wind the clock back to the Australian GP, there were about 13 people who showed symptoms of Coronavirus in the paddock, and they all went off to get tested,” Horner wrote in a column for Red Bull.

“All the results were coming back negative. It was people with jetlag, sore throats, colds and that kind of thing. But then one McLaren test came through positive and, before there was a group discussion about it, they took the decision to withdraw from the event.”

Horner admits that at the time, McLaren's reaction felt like “knee-jerk” one, as it was just “one positive case from thousands of people working in the paddock”.

He added: “We called a meeting at the Crown Hotel and got F1’s Managing Director, Ross Brawn, involved. He came and brought the FIA’s Race Director, Michael Masi.”

Horner says that he suggested Friday's free practice sessions should run as normal, with the situation being assessed on a regular basis regarding the rest of the weekend.

“As the authorities were still happy for the event to go ahead I suggested, as many of us did, that we should run on Friday as planned and re-assess the situation on a regular basis.

“If people showed symptoms then they would be tested, because they were turning them around pretty quickly, and if there were any further cases then we would make the decision on whether we should continue, but at least we would have started the event.

“Given the guidance at the time and the fact that other sporting events were taking place in Australia the same weekend, I pushed to run because there was only one positive test which resulted in a split vote among the teams.

“Ross called the FIA President, Jean Todt, who said he would go with the majority, so it was down to Ross as he had the final vote.

“He said he agreed with my suggestion, to do further tests and evaluate the situation in 24 hours, and he also wanted to get the event rolling.”

However, in the early hours of Friday morning, Mercedes opted to pull itself from the event, meaning it wouldn't run its works team as well as not supplying engines to Racing Point and Williams.

“My feeling was that if the government and medical authorities felt it was safe for the race to go ahead, then as a race team we were prepared to race.

“But, soon after the meeting had ended, I had a telephone call from Ross at around 3 AM, who said we had a bit of a problem because Mercedes had changed their position. It also meant they would not supply engines to their customers.

“It turned the situation on its head and the eventual outcome changed. As a result, there was little choice for F1 but to cancel the event.”

Since the cancellation of the Australian Grand Prix, nine further races have been called off as confirmed cases of COVID-19 were announced worldwide.