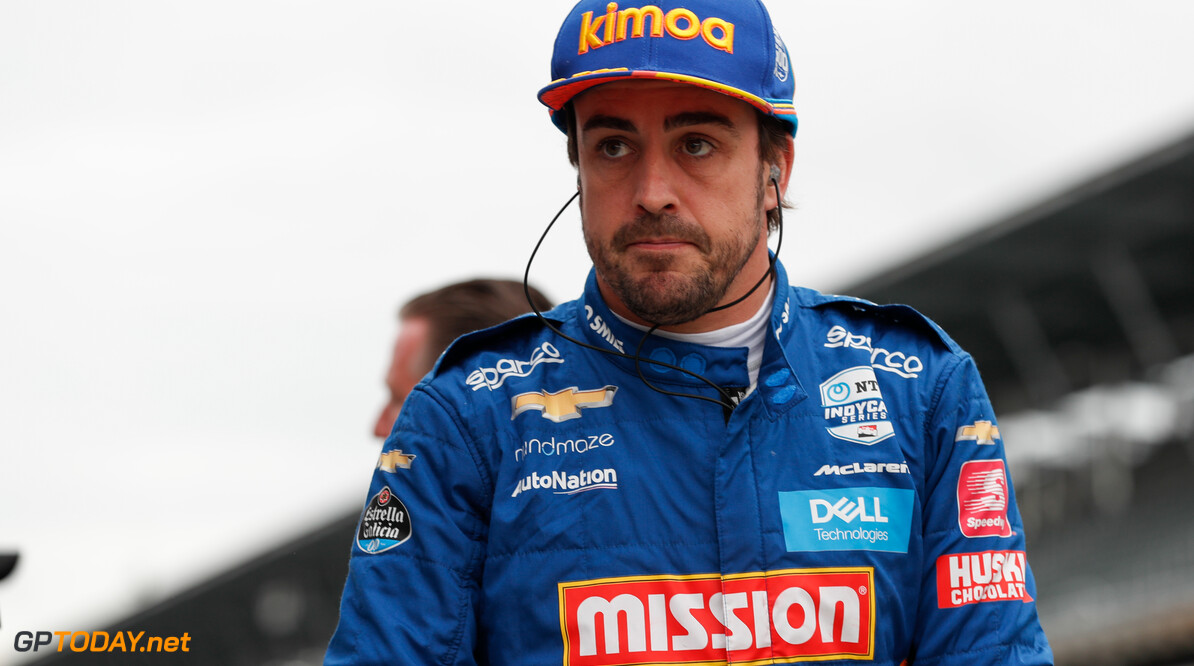 Fernando Alonso's manager Flavio Briatore says the two-time world champion is ready to return to Formula 1 following his break from the sport in 2019 and 2020.

The Spaniard left the grid in 2018 after a number of frustrating years at McLaren that saw him fail to secure a single podium finish.

Towards the end of his stint at the Woking-based outfit, Alonso sought after different adventures such as the World Endurance Championship and the Indianapolis 500.

Earlier this year, Alonso stated that he was interested in a return to F1 in 2021 having spent time competing in WEC and the Dakar Rally, as well as a second attempt at the Indy 500, only to be bumped out of qualifying.

Alonso has been tipped as a contender for the open seat at Renault left behind by Daniel Ricciardo, who will depart for McLaren at the end of 2020.

MORE: Who could fill the Ricciardo-sized hole at Renault in 2021?

"Fernando is motivated,” Briatore told La Gazzetta dello Sport. “A year out of Formula 1 has done him good. He has detoxed himself and I see him more serene and ready to return."

'Ferrari situation similar to McLaren in 2007'

As part of the driver rotations that occurred last week, Ferrari confirmed that Sebastian Vettel would not continue with the team beyond the 2020 season.

Briatore likened the situation to Alonso and Lewis Hamilton in 2007 at McLaren, when a younger, less experienced teammate arrived and caused an upset with his speed.

“In F1 it has always been about having the winning recipe," said the Italian. "You must have one driver who is focused on the world championship and the other who collects big points, snatching them from rivals.

"Vettel paid for the fact that a very fast boy arrived at the team. It surprised him and the team, as happened at McLaren with Hamilton. Two drivers at the same level in a team eventually risk taking points off each other."

Alonso's former boss at McLaren Zak Brown recently stated that he doesn't believe Alonso will be tempted by the open seat at Renault, as there are no guarantees it will bring him success in the short term.