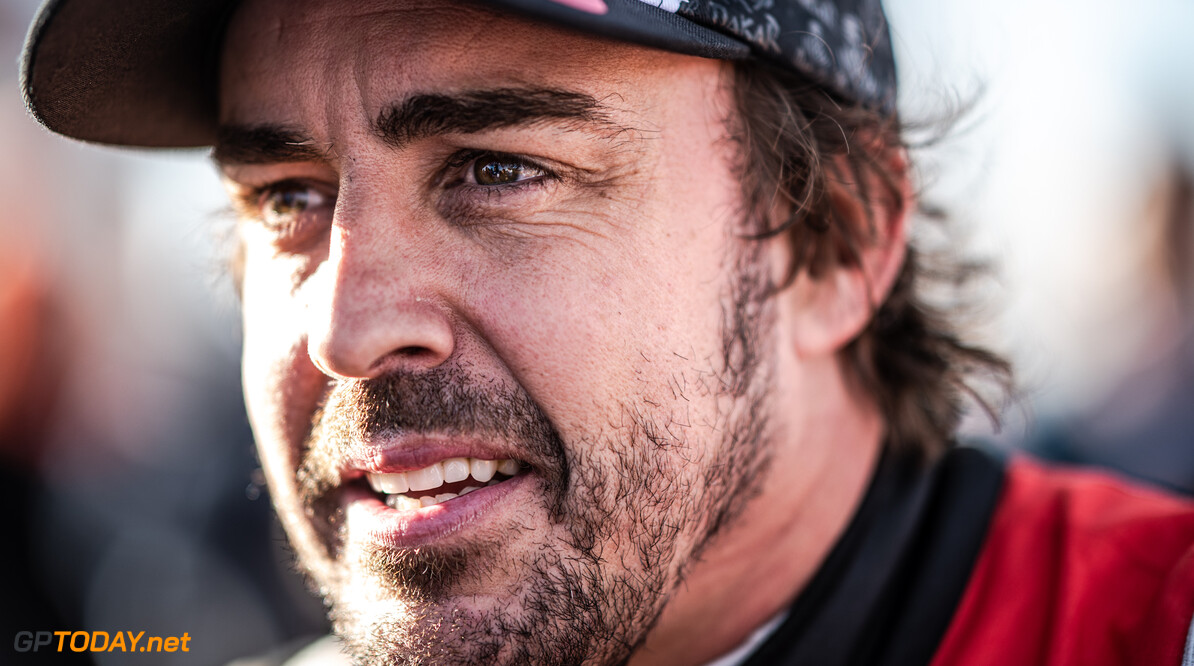 Two-time Formula 1 world champion Fernando Alonso affirms he is "fresh and ready" for a return to the sport in 2021.

Alonso departed the grid at the end of the 2018 season, and has since finished his duties in the World Endurance Championship, attempted a second entry at the Indianapolis 500 (for which he failed to qualify) and competed at the 2020 Dakar Rally.

The former Renault, Ferrari and McLaren driver never denied that he would return to F1 in the future.

Alonso not too old for F1 comeback

"I don't think so. Now, without fuel stops, the races are not so demanding," Alonso said.

"You drive seven or eight seconds slower on a Sunday than on a Saturday. The new 18-inch wheels will also change the way you drive and everyone will be learning that.

"F1 is unfinished business because people think I deserved more, especially in recent years. In my museum, there are many trophies, but none from F1 very recently and that seems a bit strange."

2021 will see a major overhaul in the technical regulations, with the design of the car undergoing a significant change.

Because of this, Alonso admits that it will be more difficult to choose a team for 2021 if he decides to go ahead with his plan of returning.

"The only problem with the new rules is that some teams might interpret them differently than others," he said. "You could join a team that is winning now, but if they make a mistake with the rules, will people say I made a bad decision again?"

Alonso declared that he was involved in "many meetings" with Red Bull and even spoke about the lure of Mercedes, who has won every drivers' and constructors' championship since 2014.

"They have been dominating for many years and have a strong team," said Alonso. "We will see how they are doing.

"If I come back I will be ready to return stronger, and if I am in the right place, I will win. I have so much confidence in myself that I should win if everything goes well. Driving is the only thing in life that I know I can do well."