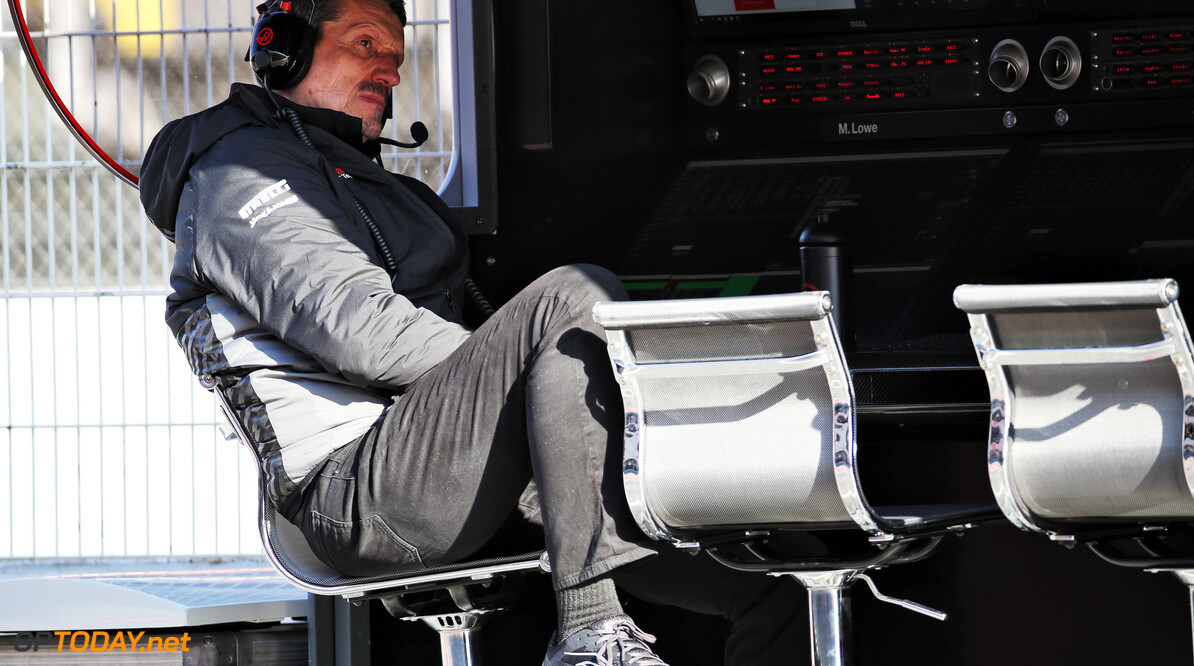 Steiner: Eight races would be financially worse for teams than no races

Haas team principal Guenther Steiner has spoken about the financial impact a delayed start could have for teams on the grid, worrying that if the season sees further cutbacks, it could be worse for teams than if the season was cancelled.

With the ongoing coronavirus pandemic delaying the start to the 2020 Formula 1 season, a revised calendar is set to begin in July with planned double-header races at the Red Bull Ring and Silverstone.

F1 and the FIA have also taken precautions towards helping the teams financially for 2021 and beyond, allowing the current chassis regulations to move ahead into next season and delaying the initially proposed regulation changes for 2021 ahead a year to 2022.

Under current FIA regulations, a minimum of eight races must be held for a season to be counted as a world championship. However, Steiner believes that the possibility of having such a low amount of races could play a very negative impact on teams.

“If you don’t go racing, I think we can survive,” Steiner told the F1 Nation podcast.

“I think the worst of all would be if we’ve got only eight races because then you race, spend a lot of money, but you have got little income, and if you don’t race you don’t spend your money as you don’t go to races and you don’t need car parts.

“The car [specification] is frozen for next year so I hope the plan works that we go to 15 races, that seems to be the magic number for getting it economically [viable], the 15 races, so hopefully we get that one done."

F1 teams 'owe it to the fans' to return to racing

With restrictions and lockdown currently still operating across Europe in an attempt to get the virus under control, fans will not be allowed to attend the first number of races.

Despite this, circuit organisers hope the races can go-ahead behind closed doors and can be broadcast on television. Steiner hopes that this will allow F1 to be able to entertain the fans and said that F1 owes the fans to get back racing as quickly as possible.

“Nothing is not good for the sport in general as some fans would work away and just find other things to watch and get enthusiastic about,” Steiner added.

“We owe it also to the fans to go racing, it’s not about us, we always speak about us, we talk about us, how we are getting frustrated, but there’s millions of people who follow us and we need to do the utmost to get them entertained again.

“Obviously they like [F1] otherwise they wouldn’t be watching it! There’s a responsibility there, so hopefully we can get it done.”