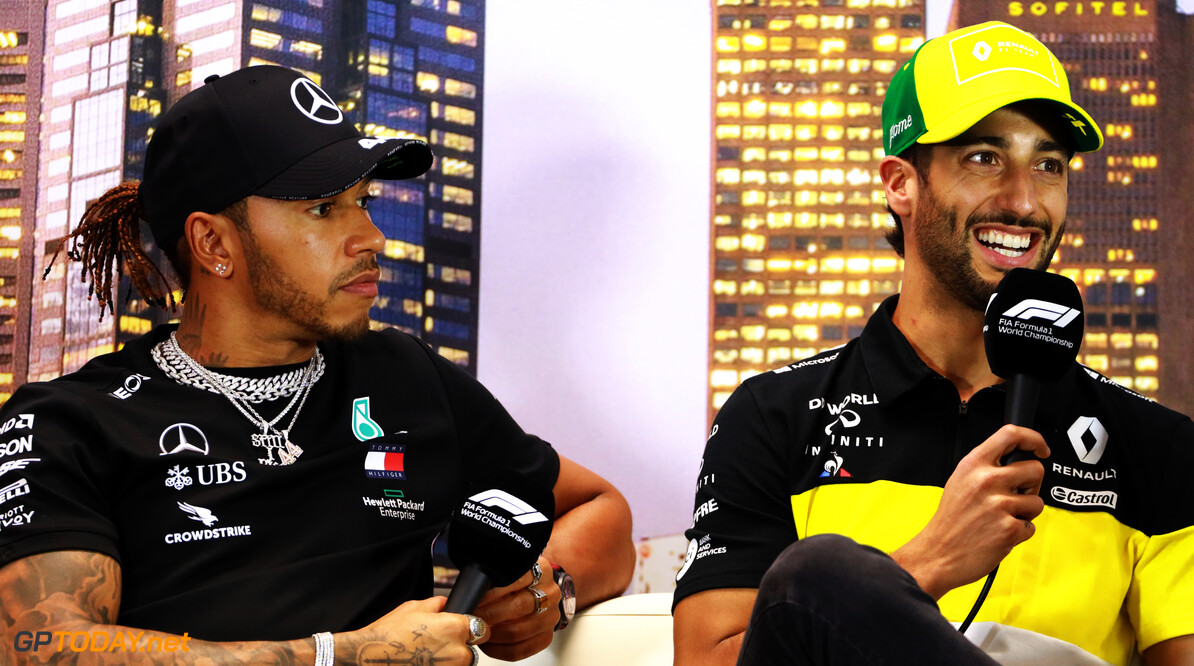 Hamilton: Melbourne cancellation was a 'shock to the system'

Lewis Hamilton says not going racing in Melbourne for the season-opening Australian Grand Prix was a “shock to the system”.

The first race of the year was thrown into doubt when a member of the McLaren F1 team tested positive for COVID-19, causing the Woking-based outfit to withdraw from the event on Thursday, one day before the on-track action at Albert Park began.

Hours before the first practice session of the season, F1 officials confirmed that the race had been called off.

MORE: Hamilton changes driving style 'every year' to improve | Hamilton: Dreams of becoming an F1 driver as a child were 'madness'

Hamilton stated on the Thursday before the grand prix was cancelled that it was “shocking” that it was going ahead. After the cancellation, the six-time world champion says he was not frustrated but felt he was part of a “very surreal” situation.

“It's not that it was frustrating, it was just a real shock to the system,” he said. “Obviously on that Thursday, I had commented on my opinion on whether or not we should have been there.

“Then waking up the next day, honestly with excitement that I'm going to be getting in the car and then to hear that we were not going to be going to the track, it was very surreal. You weren't quite sure if it was going happen.

“You miss practice one, practice two went and qualifying went. But I stayed there through the weekend and it was tough.

“This is my 14th season, so every year I know how to get straight into the zone, I know what preparation I need, I know how to be there and ready for that first race so that we start of better than ever.

“Each year, you're refining a little bit to try and make sure you arrive even better to start on the right foot, and we didn't get to the race.

“So it was definitely a difficult few days. And then following on from that, it's just, having something you love so much, not taken away from you but it's not happening at the moment.”

Hamilton has urged people to look at the positives from the situation, such as forming stronger relationships with loved ones during the ongoing pandemic.

“I miss driving. But you need to look at the positives. Around the world, the skies are clearer. People are probably appreciating this time more, their families, their relationships.

“There's so many things to come out of this and I really hope that we can all grow from this experience, and I hope it passes soon.”