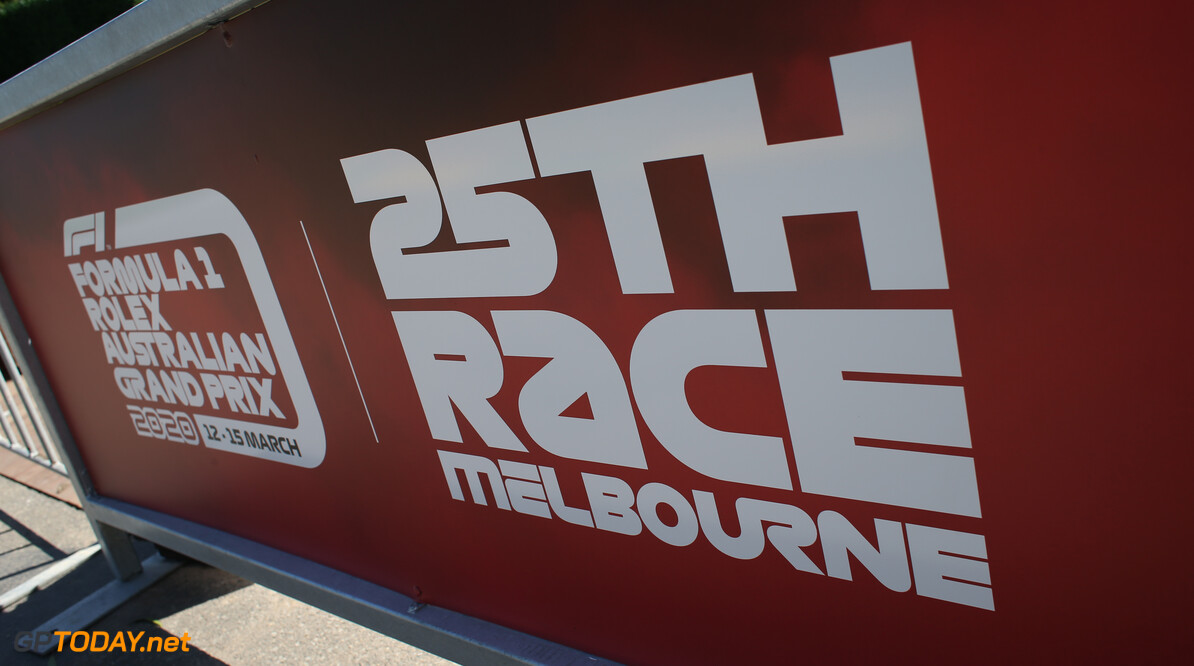 The 2020 Australian Grand Prix has been called off due to the coronavirus, it has been confirmed.

On Thursday, McLaren announced that it had pulled out of the event after a member of the team tested positive for the virus in Melbourne.

Eight other tests were carried out following F1's arrival, however all returned negative. Team bosses met on Thursday night to deliberate the situation with F1 and the FIA.

The decision was made less than two hours before the start of the opening practice session.

A statement from the FIA reads: “Following the confirmation that a member of the McLaren Racing Team has tested positive for COVID-19 and the team’s decision to withdraw from the Australian Grand Prix, the FIA and Formula 1 convened a meeting of the other nine team principals on Thursday evening.

“We appreciate this is very disappointing news for the thousands of fans due to attend the race and all ticket holders will receive a full refund and a further announcement will be communicated in due course.

“All parties took into consideration the huge efforts of the AGPC, Motorsport Australia, staff and volunteers to stage the opening round of the 2020 FIA Formula One World Championship in Melbourne, however concluded that the safety of all members of the Formula 1 family and the wider community, as well as the fairness of the competition take priority.”

Earlier this month, F1's managing director Ross Brawn highlighted that F1 could not race if a team was denied entry into a country, however the decision could be different if a team decided on its own to not race.

Speaking to media in Melbourne, six-time world champion Lewis Hamilton admitted that he was "very, very surprised we are here”, adding that "cash is king" was the reason behind no earlier prevention.