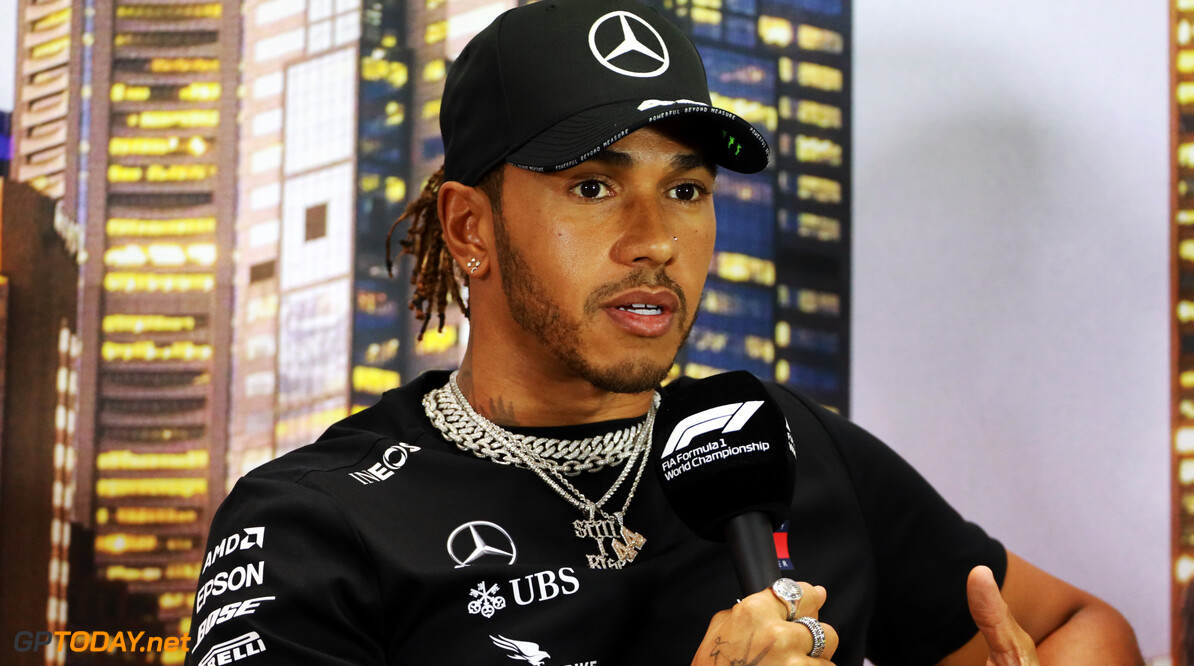 Hamilton: Dreams of becoming an F1 driver as a child were 'madness'

Reigning champion Lewis Hamilton has admitted his dreams as a child of one day making it into Formula 1 was 'madness', and something he never thought would actually happen.

Speaking recently to Italian magazine Style, Hamilton explained how he came from a normal family in Stevenage but despite sometimes struggling with funding to race, his father pushed him to not give up on his ambitions.

Hamilton missed the world title by only one point in his debut year in F1 in 2007 but went on to become champion with McLaren the following year. Since moving to Mercedes in 2013, Hamilton managed to add five more drivers' titles to his tally.

“When I was a boy, the idea of becoming a Formula 1 driver was madness,” Hamilton said.

“I was very lucky because my father pushed me not to give up. I’ve never had a quitting mindset and that’s part of the reason I’m where I am today. But there have been many difficult moments.

"I remember coming home from school, super excited to go-karting, and my dad having to tell me that we didn’t have enough money to go that week. The other kids at the track didn’t have those worries.”

Passion for racing a key for success in F1

Despite constantly being a top driver throughout his career in F1, Hamilton feels that he has evolved into a better driver over the years.

Hamilton also noted that he has always been massively passionate about F1 and racing and he believes that this has been a fundamental part of his success in the sport.

“I think sometimes people confuse aggression with passion. To be successful in this sport you have to be passionate when racing and have the [right] mentality that pushes you to win," Hamilton commented.

“I’ve always been a passionate, hungry and determined racer. That will never change. But it would be crazy to say that I haven’t learned anything along the way.

“When I was younger it was more difficult for me to deal with setbacks, I’d take things personally and had a tendency to beat myself up about it. Now I know that every defeat is just another chance to improve.

“The younger generation will always want to challenge the older drivers and leave their mark, but going faster than those with more experience is never easy.”