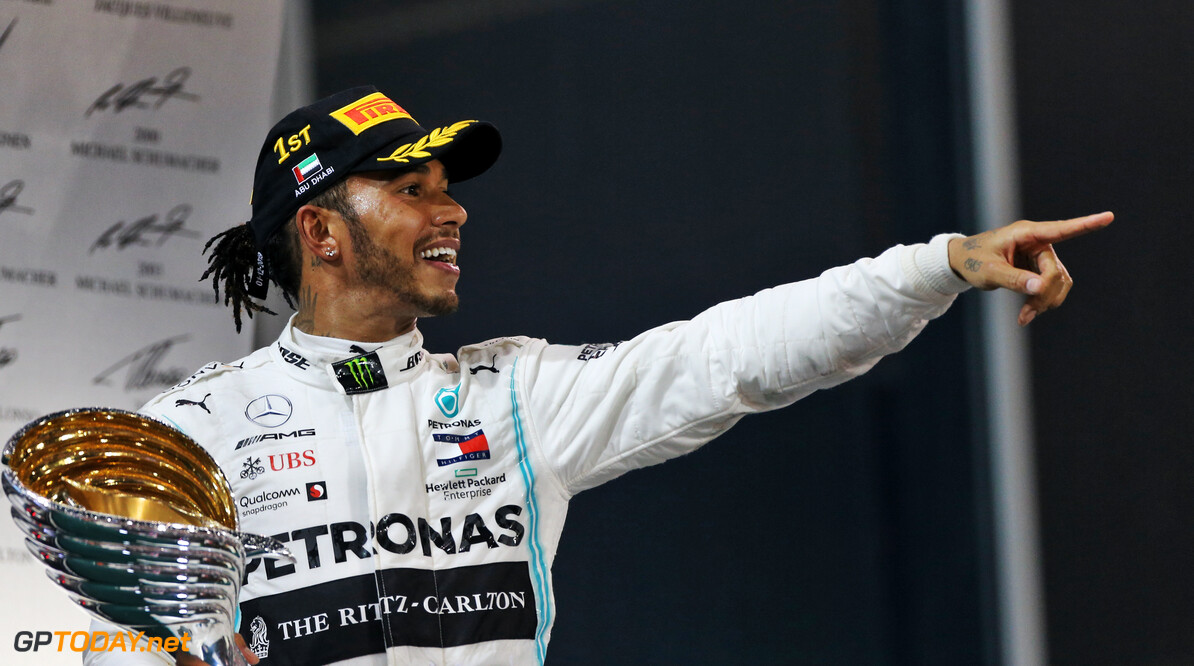 Lewis Hamilton has revealed that he alters his driving technique every year in order to improve as a competitor on the race track.

In 2019, the Briton claimed his sixth world drivers' championship, moving just one behind the all-time tally record held by Michael Schumacher.

The success has come in partnership with Mercedes, who has dominated the turbo-hybrid era that began in 2014.

When asked by Sky F1 what there was left to achieve in F1, Hamilton answered: “You can always improve,” he said. “We didn’t win every race last year – there are areas that we stumbled and there are so many elements [in winning].

“There’s always areas we can improve. As a driver, how I can improve communication with my team and mechanics and the guys back at the factory? But also as a driver, [how can I] deliver better performances?”

Hamilton said about altering his technique:“Every year I do. Every year, and even through the season the technique’s evolving.

“This year for example we’ve got the same tyres as last year, but last year, the whole year was an issue [with the tyres], so there’s still subtle techniques which I’m going to have to adapt, with also a different car.

“And that’s part of the game, is being able to be adaptive, and we’ve got this new car – I don’t know how it’s going to handle, hopefully she’s great.”

Hamilton's current contract at Mercedes expires at the end of the year, potentially bringing an end to his seven year stay at the Silver Arrows.

The 35-year-old has been long linked to a Ferrari switch, however it is expected that he will stay with Mercedes for another term.

“We haven’t sat down and talked yet,” Hamilton said. “I don’t stress and I trust Toto [Wolff], and we have that trust between us. We’ve told each other what our goals are, what our aims are, our commitments. I don’t always feel necessarily that there’s a rush.”