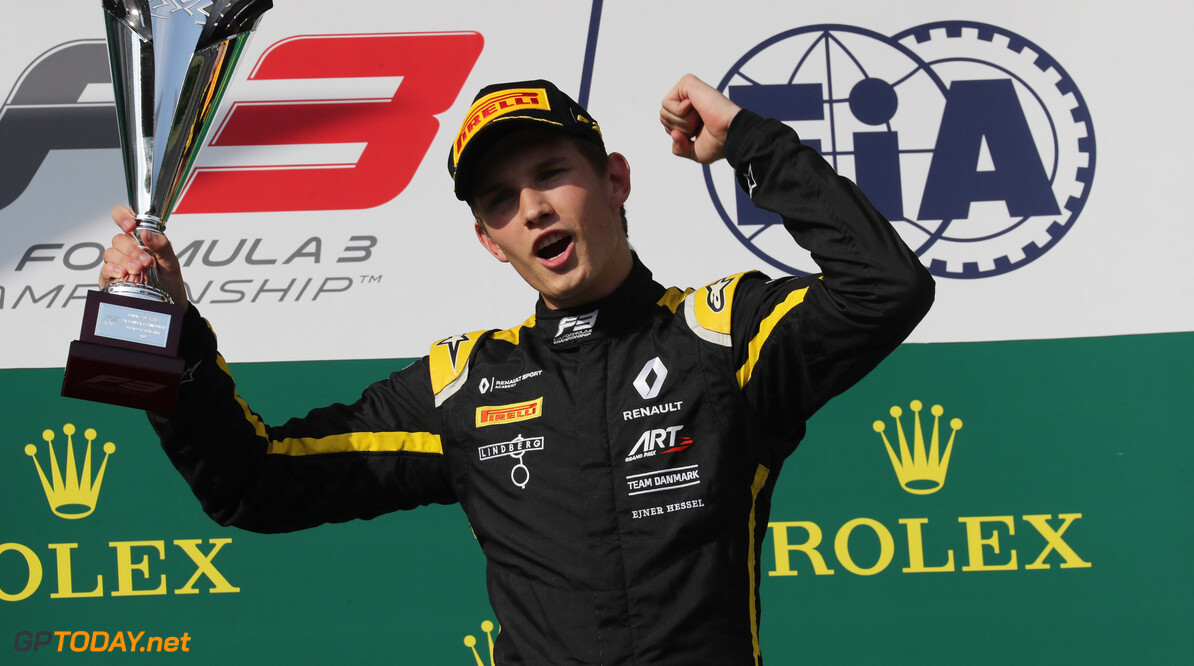 Renault junior driver Christian Lundgaard has admitted that he is already eyeing up a move to F1 for 2021 with Renault, should Daniel Ricciardo leave the team when his contract expires at the end of the year.

Ricciardo is one of multiple drivers across the grid whose contract expires at the end of 2020 and has been recently liked with a move to replace Sebastian Vettel at Ferrari.

With his debut F2 season yet to get underway, Lundgaard said that he is keeping a look at what could happen for next season, but admitted it is out of his control.

Lundgaard took his sole F3 win in Hungary during the feature race last year and made his debut in F2 at the season finale in Abu Dhabi. For this season, he is partnering Marcus Armstrong at ART for a full season in Formula 2.

“It’s not in my hands and maybe not in Renault’s either, I think they are waiting for what Ricciardo does, but him leaving the team could be my chance," he told BT Newspaper.

Lundgaard unsure if he is ready for F1

Thinking about a potential future in F1, Lundgaard said that he is not yet sure if he could be ready for such a move.

Lundgaard also noted that due to the delay in starting the season thanks to the coronavirus pandemic, it is further adding to his worry but that he would make sure to try to convince Renault that he is ready such an opportunity arose.

“Renault expects me to be ready if the opportunity presents itself. Fortunately, I am quick to learn and good at adapting to new surroundings.”