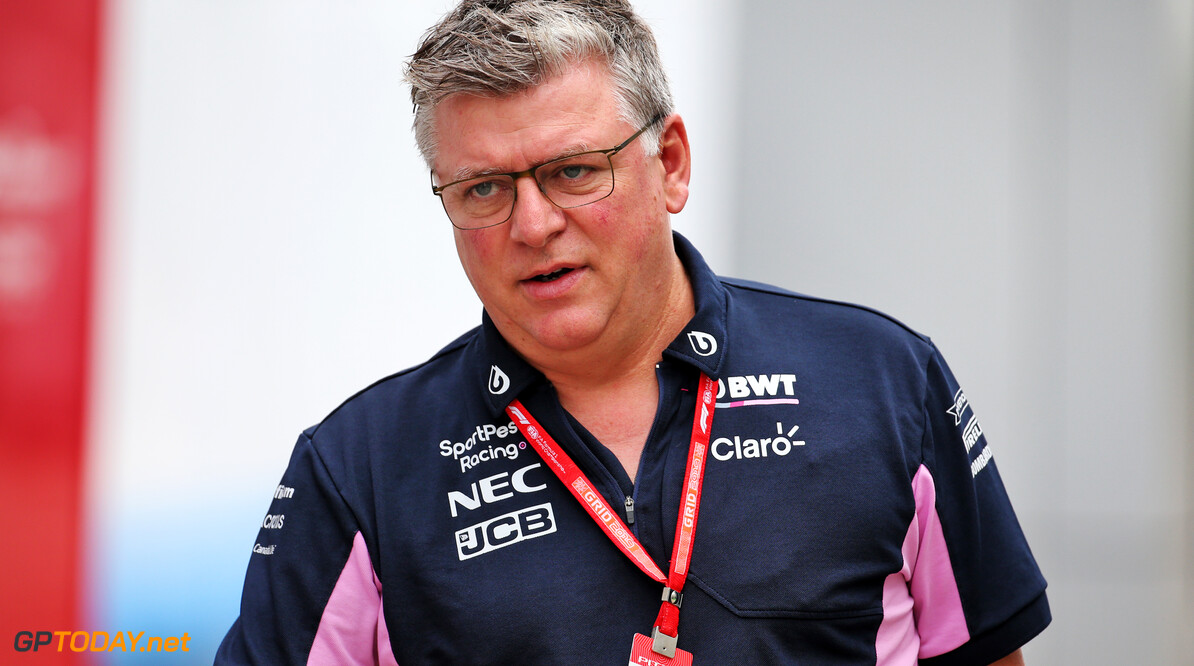 Racing Point team principal Otmar Szafnauer has said that teams do not need to use all of the $150 million budget set to be implemented in 2021, as it is just a limit in order to help competitiveness.

Teams had agreed on an initial $175 million cap to be introduced alongside the new regulations for 2021, but with the coronavirus breakout delaying the current season and pushing regulations on until 2022, a reduction of the cap to $150 million was agreed.

Szafnauer explained that some teams on the grid, such as Racing Point, do not tend to usually go past the cap limit and that the limit was only introduced to bring more fairness and competition to the grid.

“The other thing that we have to remember is that [with] the cost cap you don’t have to spend the money,” Szafnauer told Autosport.

“But there are lots of exclusions. So if you take out all the exclusions, my guess is we were spending around $70m. And that $70m got us to fourth [in the constructors” championship] – and a few times [2016 and 2017].

“So the cost cap is also a leveller in competitiveness, really, and the performance you can get out of it."

Szafnauer can see why teams are worried about further cap reductions

Although a lower budget cap would help teams such as Racing Point move further up the field, Szafnauer has said that he can see why bigger teams such as Red Bull and Ferrari do not want a lower cap.

After the agreement was made between teams to lower the budget cap to $150 million, Ferrari warned that it may have to leave F1 and pursue competing in another motorsport in order to keep its staff safe.

“‘That’s hard to do – and I’ve invested a lot of money because the rules were such that if I do invest, I get a better chance of winning. And now you’re trying to take that away from me, that’s unfair.’

“And then I can see the argument that Zak [Brown] makes, saying, ‘We need a realistic cost cap, where every team could be financially stable, if not even making a little bit of money – what’s wrong with that?’

“So I think the right cost cap should be somewhere in between, and we’re well on our way in everybody negotiating and discussing and coming up with a cost cap that’s either equally liked or equally disliked.”