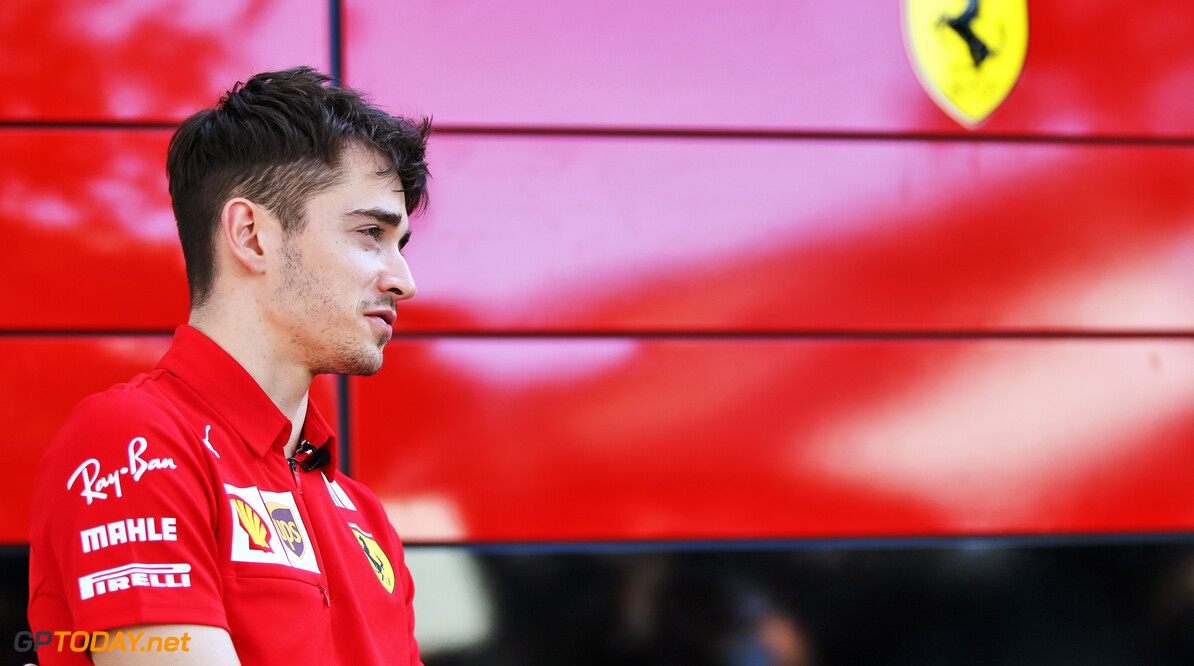 Six current Formula 1 drivers have signed up to take part in the Virtual Chinese Grand Prix this weekend around the Shanghai International Circuit.

The venue was originally scheduled to host the world championship event in China on April 19th before it was postponed due to the coronavirus pandemic.

It is the third Virtual GP that F1 has organised, following the events in Bahrain (won by Guanyu Zhou) and Australia (won by Charles Leclerc).

Leclerc will be back to secure a second consecutive win, competing against some of his regular competitors in F1.

Alexander Albon has once again signed up for the race, as has Carlos Sainz,  Lando Norris, Antonio Giovinazzi, George Russell and Nicholas Latifi.

An 18-minute qualifying session will set the grid for the start of the event, which will be broadcast on F1's social media channels, starting from 6 PM BST.