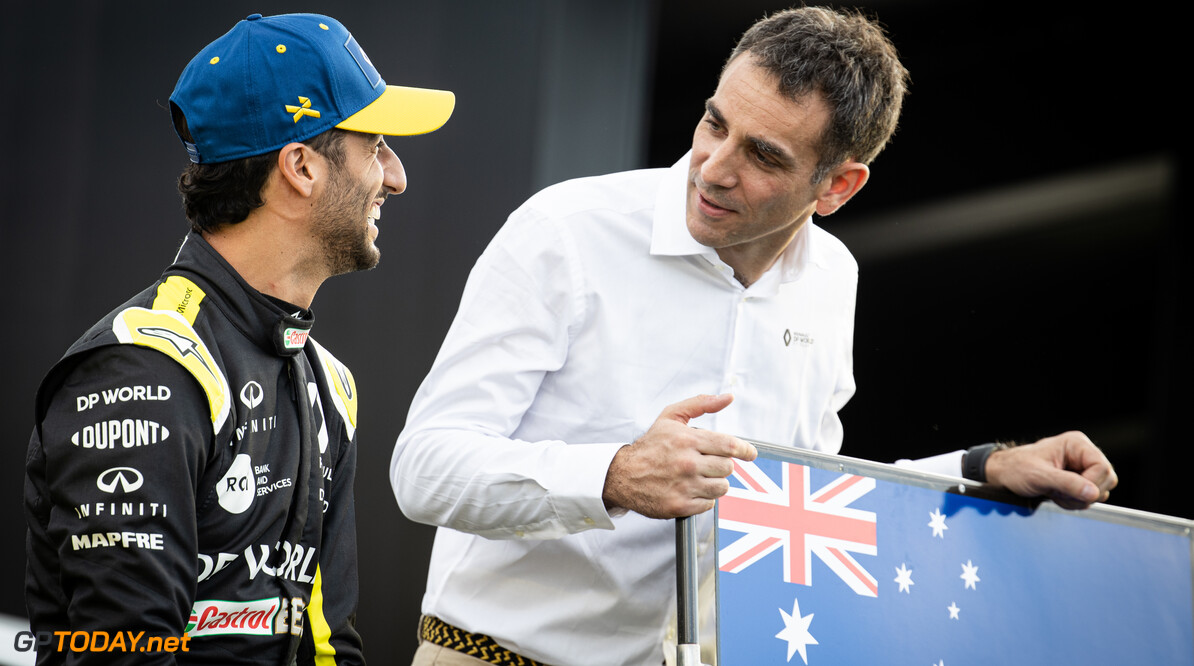 Renault F1 managing director Cyril Abiteboul has admitted that the current delay to the start of the 2020 F1 season is making it difficult for the team to negotiate a new contract with its driver, Daniel Ricciardo.

Ricciardo joined the team after departing from Red Bull at the end of 2018 and originally signed a two-year contract, which is due to run out at the end of this year.

With the 2020 season being delayed due to the coronavirus pandemic currently sweeping across the globe, Abiteboul has said that it is becoming more difficult for the team to decide if they can hold on to Ricciardo past this year.

“In a normal season, we would have started work on the matter,” Abiteboul told L'Equipe.

“We would have evaluated Daniel’s performance over the first four races and started or not the first discussions. We haven’t turned a wheel. We are blind but have to plan. We may have to take decisions without the season starting.”

Ricciardo to join drivers in taking a pay cut

Abiteboul also confirmed that Ricciardo was to join the list of other drivers willing to take a pay cut in order to help the team.

Last week, Renault announced that it would put the majority of staff in its Enstone factory on furlough in a bid to try and protect the future of the team during the pandemic.

Abiteboul revealed that discussions were made with Ricciardo over a pay cut and that the Australian driver agreed to a cut, joining drivers such as McLaren's Lando Norris and Carlos Sainz in doing so.

“It’s a discussion we’ve already had. Daniel has already confirmed he is willing...I can confirm to you that he will reduce it,” Abiteboul added.

“We still have to fix the terms but, in principle, I can reassure the Renault group management committee; I do not fear it will destabilise the F1 program.”