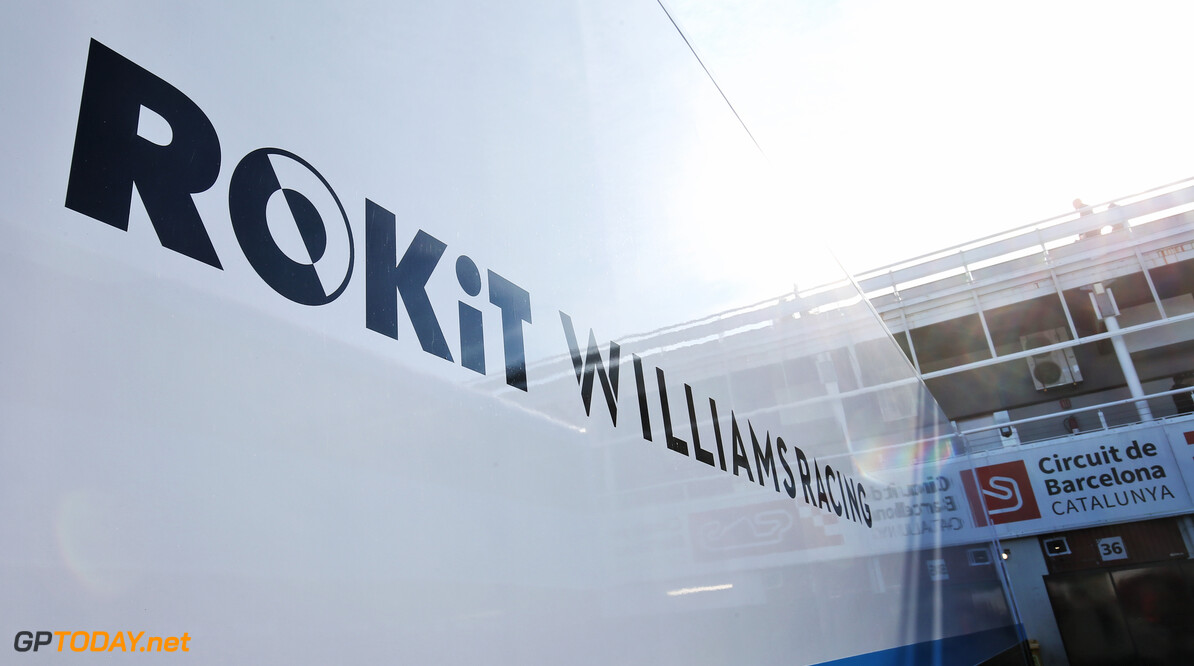 Williams has become the second team to announce that it has put some of its staff members on furlough due to the coronavirus pandemic.

Last week, it was confirmed that Carlos Sainz and Lando Norris of McLaren had taken pay cuts at the Woking team, while the team laid off portions of its employees.

Williams has affirmed that its 2020 drivers George Russell and Nicholas Latifi, as well as members of senior management, have taken a 20% pay cut.

The furlough that has been imposed will come to an end at the end of May.

“Due to the ongoing situation involving COVID-19, ROKiT Williams Racing is temporarily furloughing a number of employees as part of a wider range of cost-cutting measures,” read a statement from Williams.

“The furlough period will last until the end of May whilst senior management, and our drivers, have taken a pay cut of 20% effective from 1st April.

“These decisions have not been taken lightly, however our aim is to protect the jobs of our staff at Grove and ensuring they can return to full-time work when the situation allows.”

Williams has endured a difficult handful of years in F1, as it has found itself down the pecking order, finishing bottom of the constructors' championship in the last two seasons.

The repercussions of the ongoing pandemic for Formula 1 are not yet known, however McLaren's Zak Brown fears that up to four teams could drop off the grid if F1 doesn't react properly.

In 2021, a budget cap of $175 million will be enforced for all teams, but discussions are ongoing today around the topic as there are aims to significantly lower the sum in order to protect the smaller teams.