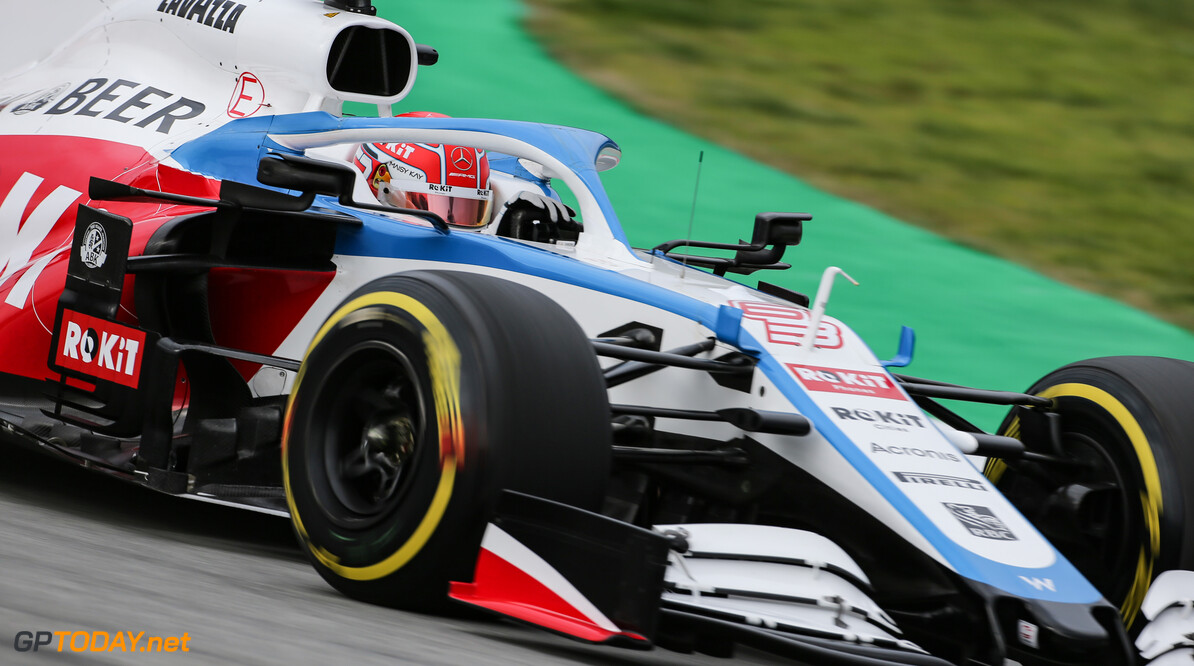 Williams says that its choice not to buy listed parts from their engine partner Mercedes cannot be blamed for their lack of performance in recent years.

For the last two seasons, the Grove-based outfit has finished last in the constructors' championship. Last season was one of its worst in history however, with the team finishing the year with only one point to its name.

Ever since Haas joined the Formula 1 grid in 2016, the customer team model has grown in popularity. This is where a team will purchase listed parts (parts which the FIA say can be manufactured elsewhere), instead of designing them in-house in order to save money and often increase their performance.

Racing Point turned heads when they arrived at pre-season testing with a car that looked very similar if not identical to the 2019 Mercedes. The team say that although they have not bought any parts from Mercedes, they have looked at photos of their design and reverse-engineered it.

This is not illegal as the team did not buy the parts from the current world champions, but has upset some teams in the paddock that have pursued their own concepts.

It has also raised the question as to why Williams has not adopted a customer team model in order to improve their performance and keep the costs low, but deputy team principal Claire Williams stressed that it is their goal to remain as independent as possible.

"I've always been really clear on where Williams stands around being an independent constructor and how proud we are of that. We're in this sport based on what we do," Williams said.

"It's not because we don't have a Mercedes that's coloured pink that we're not doing very well."