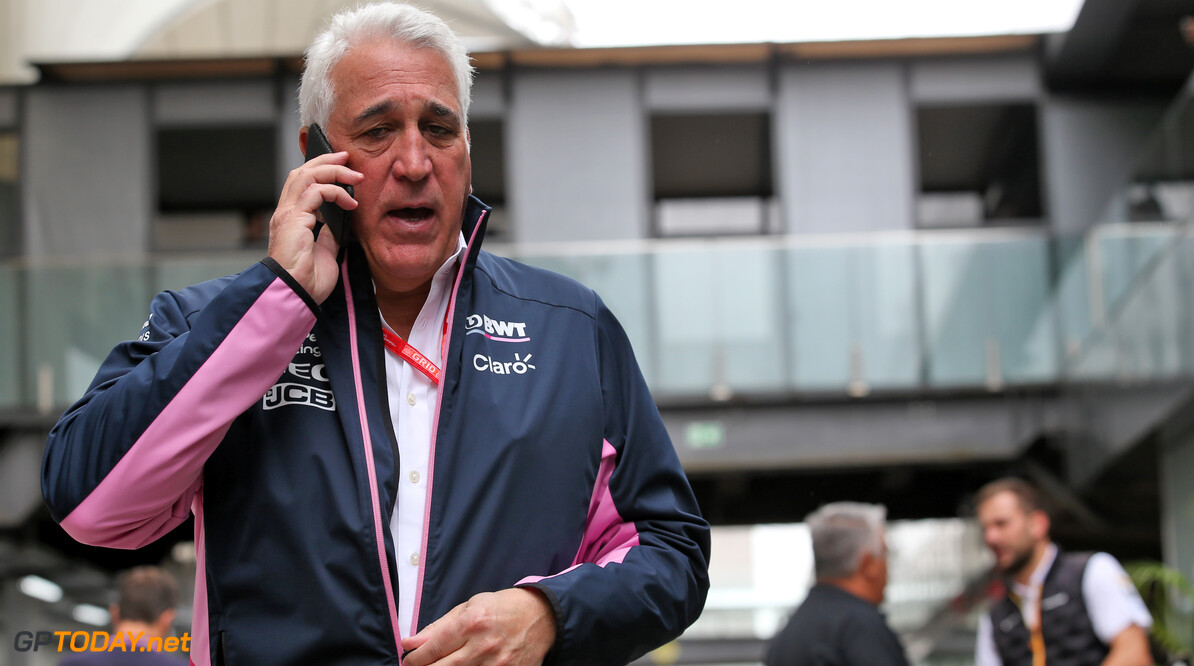 In 2021, the British sports car manufacturer will be an official entry on the F1 grid, taking over from Racing Point.

On Wednesday, the return was made official following approval of a £260 million investment from Stroll as part of a £536m total fundraising for the company.

Aston Martin last competed in F1 as a team in 1960 and has more recently been known within F1 as the title sponsor for Red Bull Racing.

However, its full-time return is exciting for motorsport, says Stroll, who previously set the goal of moulding the team into one of the squads in F1.

“A brand with the pedigree and history of Aston Martin needs to be competing at the highest level of motorsport,” said Stroll.

“I think it’s the most exciting thing that’s happened in recent memory in Formula 1 and it’s incredibly exciting for all stakeholders in the sport, especially the fans.

“I can’t think of a better name for a Formula 1 team. Our investment strategy places Formula 1 as a central pillar of the global marketing strategy, and it makes perfect sense to rebrand Racing Point for this purpose.

“Aston Martin has been competing very successfully in various classes of motorsport throughout its history, but we now have an opportunity to create a works team in Formula 1.

“The global spotlight of Formula 1 is second to none and we will leverage this reach to showcase the Aston Martin brand in our key markets.”

The team will continue to operate out of Silverstone, continuing the lineage of teams that have been based there since Jordan Grand Prix in 1991.