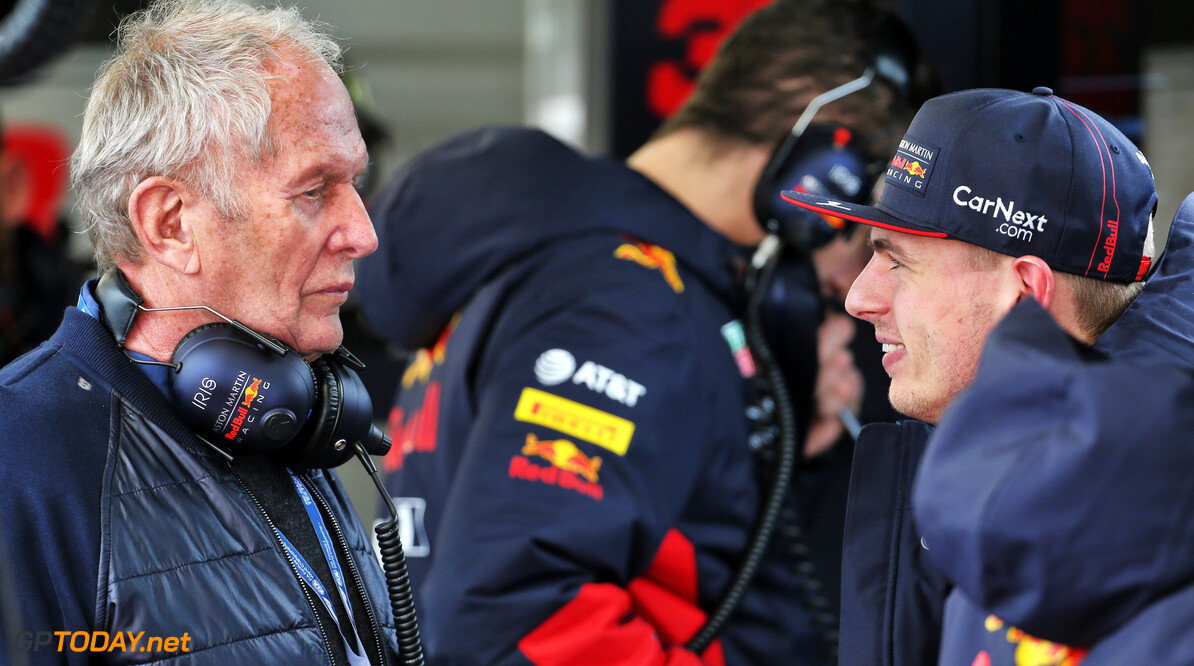 Red Bull advisor Dr Helmut Marko says the team considered infecting its four Formula 1 drivers with COVID-19 at a 'Corona Camp' in order to make them immune to the virus.

The coronavirus pandemic has put much of the normal daily operations on hold around the world, with the opening eight races either postponed or cancelled because of the situation.

Over 700,000 cases of the coronavirus have been confirmed worldwide with upwards of 34,000 deaths relating to the disease. Just under one-third of the total worldwide deaths have come from Italy.

Although scientists are still working to uncover if recovering from the virus makes an individual immune to it, Marko told Austrian television station ORF that infecting the two Red Bull and AlphaTauri drivers, as well as its junior team members, was considered in order for them to build an immunity.

“We have four Formula 1 drivers and eight or ten juniors,” he said. “The idea was to organise a camp where we could bridge this mentally and physically somewhat dead time. And that would be the ideal time for the infection to come.

"These are all strong young men in really good health. That way they would be prepared whenever the action starts. And you can be ready for what will probably be a very tough championship once it starts."

However, the idea was quickly shot down by other members of the team: "Let's put it this way... it has not been well received.”

Marko previously spoke about how Max Verstappen had called him over fears of contracting the virus, with the Netherlands currently sitting as the tenth most infected nation worldwide.

With drivers not set to drive until June at the earliest, a condensed F1 season is being considered. However, Marko affirmed that many races in quick succession will be a big physical challenge for the drivers.

"If there is a racing season with 15 to 18 races, it will be very, very tough,” he said. “There is no possibility to improve your fitness during the season. So it's actually ideal to use this time now."