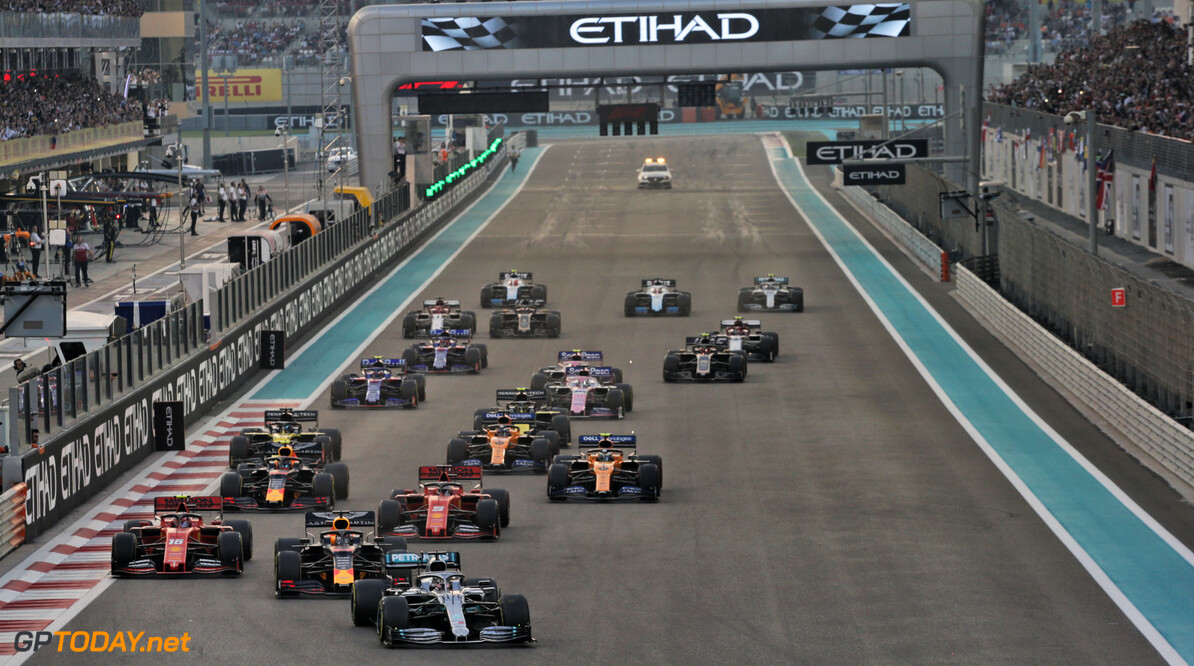 Ferrari boss Mattia Binotto says that his team, along with others in the paddock would be willing to extend the 2020 Formula 1 season into January 2021.

Due to the Coronavirus pandemic, this year's season has already been delayed until at least late-June, with most people expecting to start in July/August time. The normal summer break has also been moved to March/April.

When the season does eventually get underway, the idea of running a 'super-season', much like the World Endurance Championship, has been mooted.

This would mean that the season would run across the winter into 2021, the year where new regulations had initially been planned.

Speaking to Sky Italia, Binotto said: “We are speaking with the other team principals and with the FIA. These are decisive moments."

“We have decided to give total freedom to [Chase] Carey and the FIA to set up a timetable to get back to running as soon as possible. We will evaluate different ideas. We could think of doing two or three races in January.

Along with this, the idea of a shortened race weekend has been suggested, with less practice and the weekend just running over two days. This would reduce the logistical stress on the teams as the race to fit in as many races as possible.

“We can also have two-day weekends, with free practice moved to Saturday morning, so that we can meet the logistical needs in case of grands prix being close together,” said Binotto.