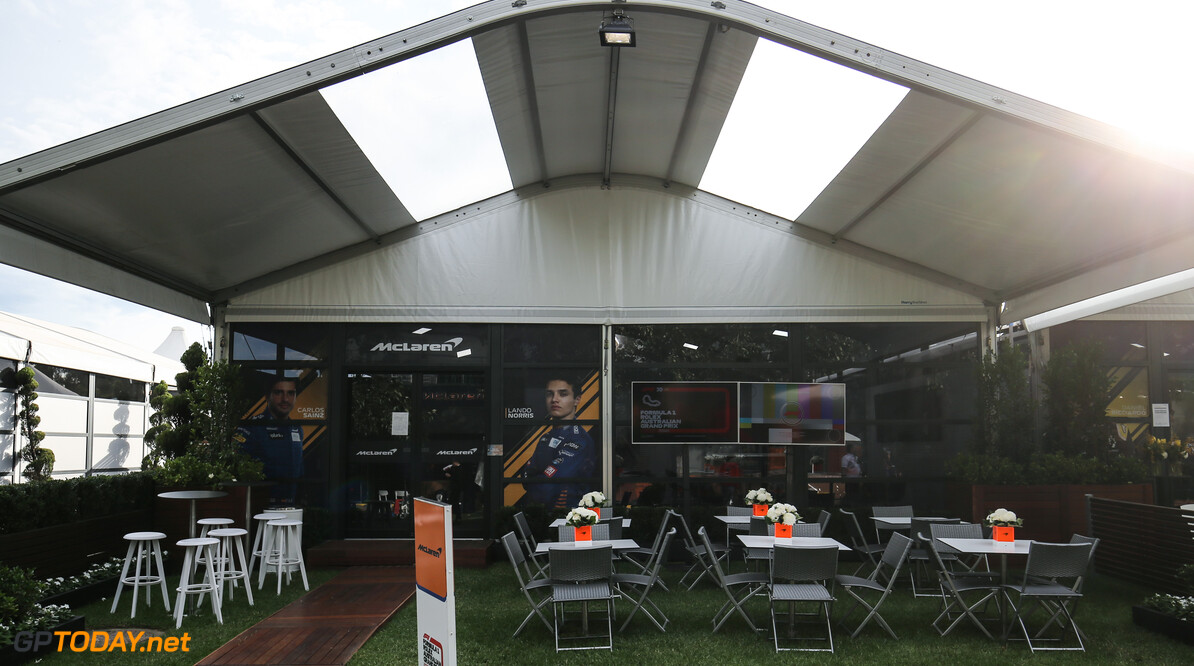 McLaren has announced the seven team members that were forced into quarantine in Melbourne have tested negative for coronavirus.

On the eve of the season-opening Australian Grand Prix, the Woking-based squad pulled out of the race after a confirmed case of COVID-19 was found within the team.

Over the weekend, McLaren provided an update on the individual who tested positive, stating that they were “recovering well”.

A new update from McLaren has established that there are no further confirmed cases within the team, and that the infected member is no longer showing any symptoms.

“McLaren is pleased to confirm that all seven of its race team members who were tested for coronavirus while in quarantine in Melbourne have returned negative results,” read a statement.

“All are doing well and in good spirits. The one team member that tested positive initially is also now free of symptoms. The balance of personnel were not required to be tested at the direction of the medical authorities.

“In total, 16 members of the team were placed in quarantine, 14 due to close contact with the team member who tested positive, and an additional team member who developed symptoms over the weekend.”

The McLaren team personnel will remain in isolation in Melbourne for another week, following the demands from Australian officials.

“As a precaution, these team members will remain in self-isolation for a further week to honour the 14-day period as requested by the Australian medical authorities.

“The team continues to be supported by three members of senior management who have stayed for the duration.

“On behalf of the team and all McLaren personnel in Melbourne, the team sends its thanks for all the well wishes, support and offers of care package deliveries, which are going a long way to maintain team morale.”

On Tuesday, Carlos Sainz announced that he had taken a test, which returned a negative result.