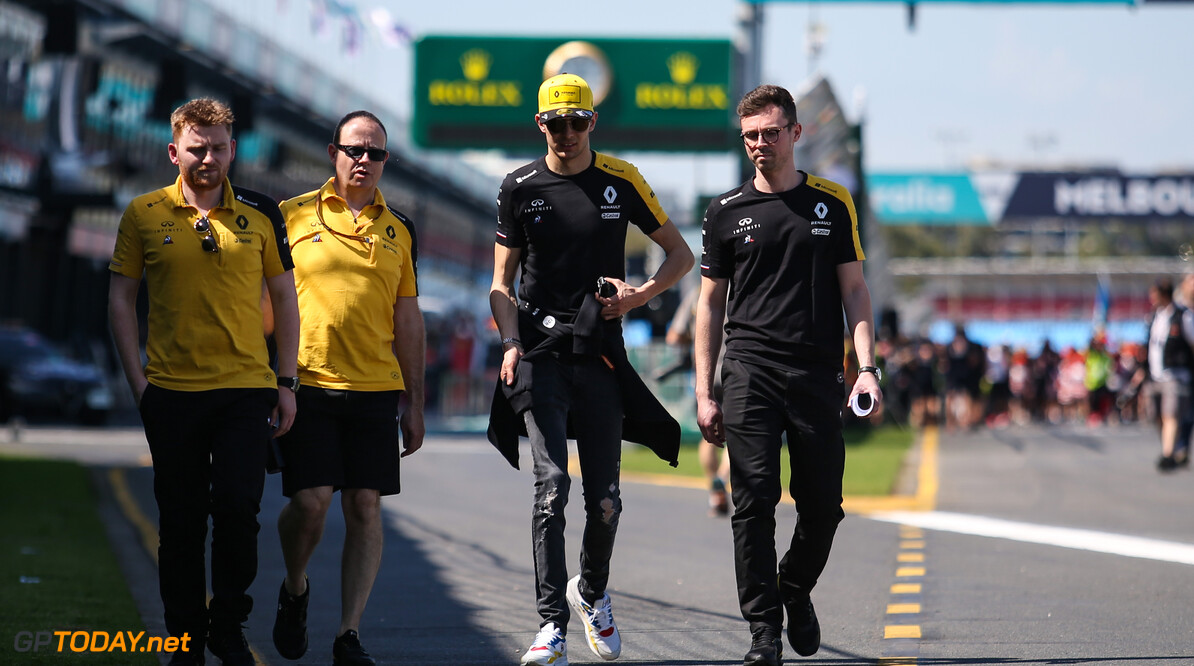 Ocon confident of 'great result' for Renault in Melbourne

Esteban Ocon says he is confident Renault can come away from the season-opening Australian Grand Prix with a strong result.

The Frenchman will make his first race start since the 2018 Abu Dhabi Grand Prix, having joined Renault in place of Nico Hulkenberg.

Renault endured a challenging 2019 campaign as it saw McLaren overtake it as the leading team in the midfield group.

Ocon says that the team ended pre-season in high spirits with a car that made progress and that he has full belief that the Enstone squad will start the year positively.

“We left testing on a high note after a solid final day in the car for both Daniel and I. We made a decent step with the car and it did feel good.

“We’ve had a bit of time to analyse the data and jump in the simulator to find where we can improve. I have confidence for a great result in Melbourne, but we will take it a step at a time and ease ourselves back into a race weekend.

“Testing is one thing, driving lots of laps, but going racing is very different and it’s important we maximise any opportunity.”

Renault has scored points at Melbourne at the last two rounds in Australia - a trend that Ocon wants to keep going in 2020.

“Melbourne is a great place and I really enjoy going there. It’s always good to get away from the cold weather in Europe and enjoy some sunshine!

“I like the buzz around this time of year as it’s the start of the season and there’s that excitement to get everything going.

“It’s always a cool atmosphere throughout the weekend in Australia and I find that quite motivating. The aim is to put on a show and take home some points for the team!”