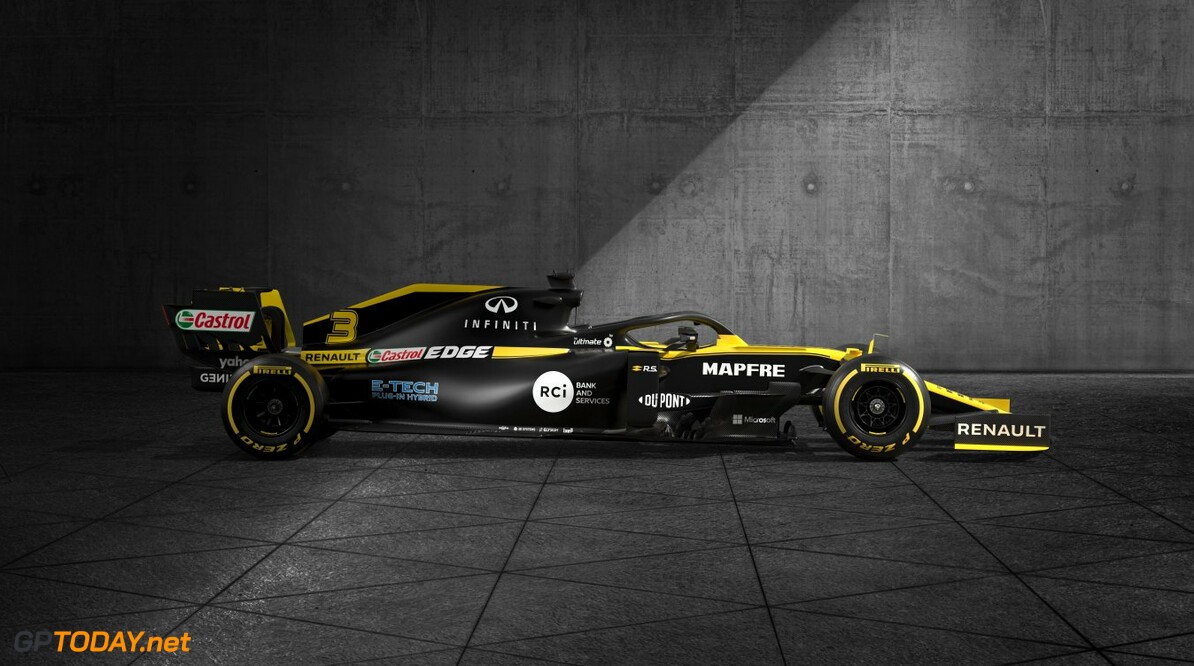 Renault has showcased the livery for its 2020 car, the R.S.20 while also announcing a new title sponsorship deal with DP World.

At pre-season testing in Barcelona, the Enstone-based squad ran in all-black colours, affirming that it would show its 2020 livery ahead of the season.

With the 2020 campaign kicking off this weekend in Melbourne, Renault unveiled its new livery online alongside the announcement of its first title sponsor since rejoining the sport as a works team in 2016.

The livery remains in theme with the yellow and black that Renault has used since 2017.

DP World is a leading cargo trade company that is based in Dubai, having been formed in 2005 following the merging of two organisations.

Jerome Stoll, Renault Sport Racing Chairman, said: “We are delighted and honoured to welcome DP World to the Renault family. This is an extremely interesting and exciting collaboration across multiple disciplines.

“We look forward to working with DP World, a leading global logistics provider, to explore ways of improving our efficiency and mitigating our environmental impact. After the ambitions expressed by Formula One to become fully carbon neutral by 2030, we are constantly evaluating ways to reduce our carbon footprint and our turnaround time.

“We expect that working with DP World will reveal opportunities for tangible solutions to some of the logistical challenges faced by our F1 team’s supply chain and by extension, the automotive industry at a larger scale.

“We also look forward to cross-fertilising our engineering skills through shared innovation.”

For the 2020 campaign, Renault fields Daniel Ricciardo alongside Esteban Ocon, with the latter returning to a full-time seat following his sideline role with Mercedes in 2019.

The French manufacturer ended the 2019 championship in fifth place, slipping behind McLaren in the fight for the top midfield team.