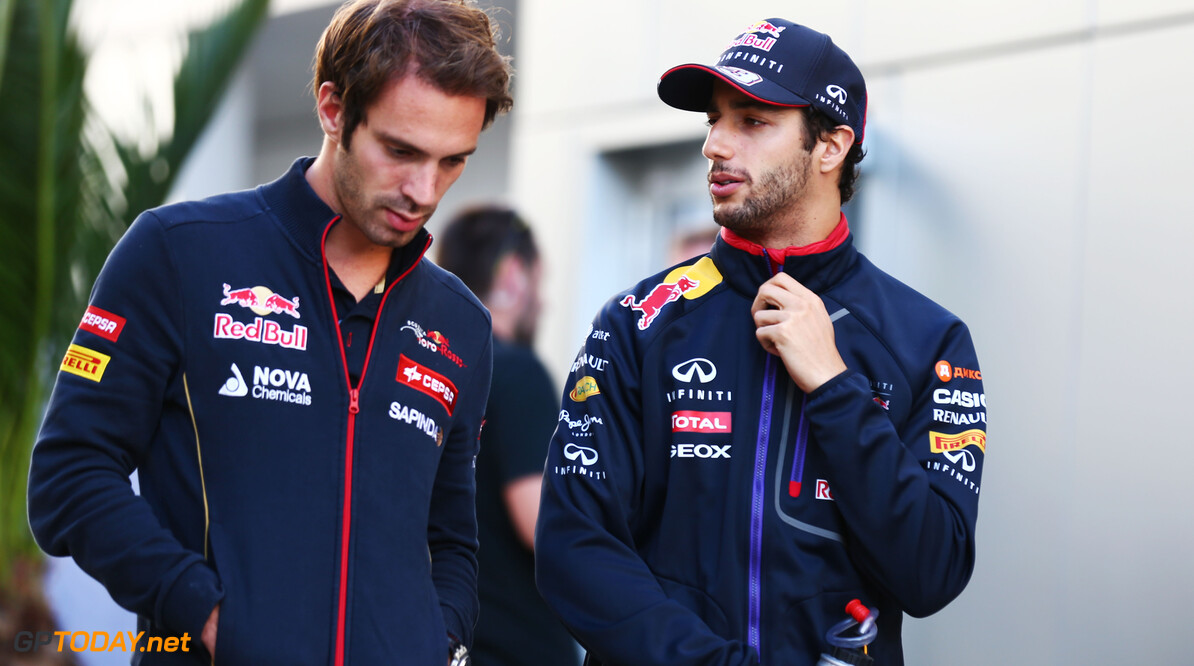 Vergne: My dreams were shattered when I left F1

Jean-Eric Vergne says his dreams were shattered after he departed Formula 1 at the end of the 2014 season.

He was ousted from the programme following his departure from F1, but has since become a two-time Formula E champion.

Reflecting on his time in F1, Vergne says he was not pleased with the lack of freedom he felt he had during the three years.

"They constantly told me 'Eat this, sleep at this time, play sports this much, say this, smile there, don't joke'," Vergne told L'Equipe.

"It reminds me of being a robot. So when you get into the car, you are no longer happy about it, you don't feel like yourself.

"And I like to have fun. I like what I do. Why should I behave differently if I don't want to? But I am of course proud that I got to Formula 1.

Vergne admits that his departure from F1 hit him hard as he found himself without money due to thinking himself as being a millionaire while racing in motorsport's pinnacle.

"I was told during the summer break when I was with my family. It was like a bomb," he admits. "All my dreams were shattered.

"When I left Formula 1, I ran out of money. I was stupid and didn't make a lot of money at Red Bull.

"People think that Formula 1 is full of money, and I also considered myself a millionaire, so I quickly spent everything. It took me two years to recover."