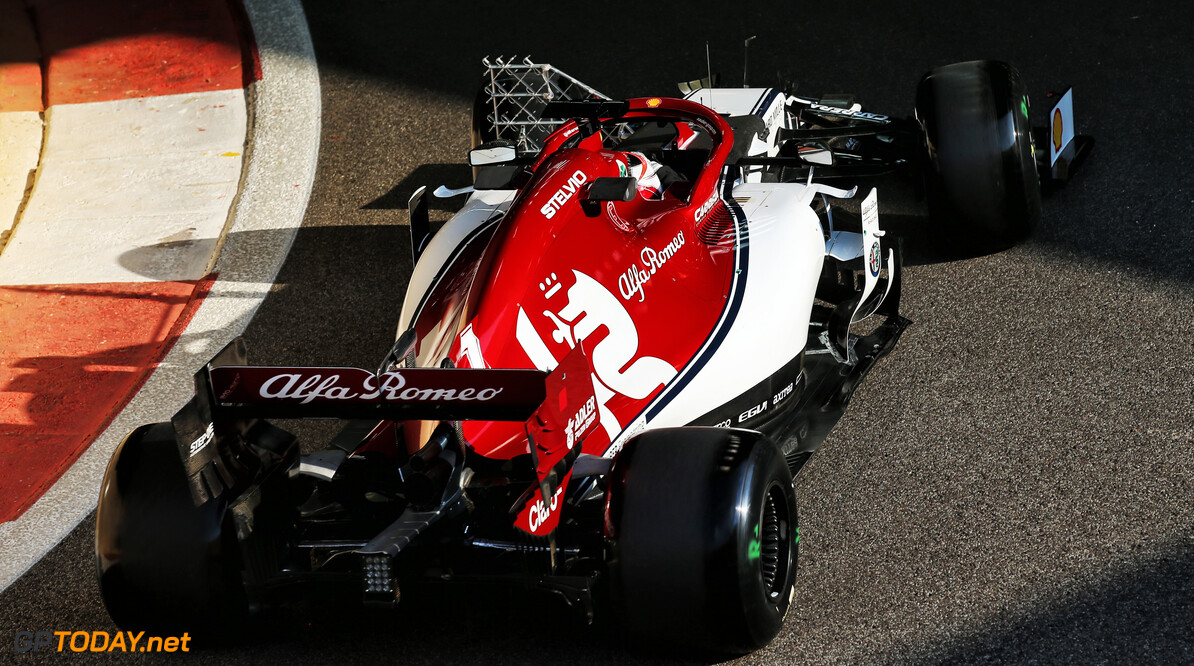 Alfa Romeo ended the 2019 campaign eighth in the constructors' standings, having gone through some rough patches during the year.

With the midfield battle being incredibly tight, little differences are all it takes for a team in that pack to triumph or fail - however Vasseur is confident that the Hinwil squad has a strong foundation for 2020.

"We are creating a completely new car," Vasseur is quoted by Poland's sport.pl. "We'll see how it goes, but I think we have a good foundation for the upcoming season.

"We need to improve on the basis of what we learned last year, understanding exactly what happened to put us behind at certain times."

Alfa Romeo will continue with Kimi Raikkonen and Antonio Giovinazzi this year, who are both out of contract at the end of the season.

MORE: Vasseur: Giovinazzi's F1 future was in doubt after crash in Spa

It emerged earlier this week that midway through this year, Alfa Romeo will have its own simulator facility in Hinwil, after previously using Ferrari's setup in Maranello.