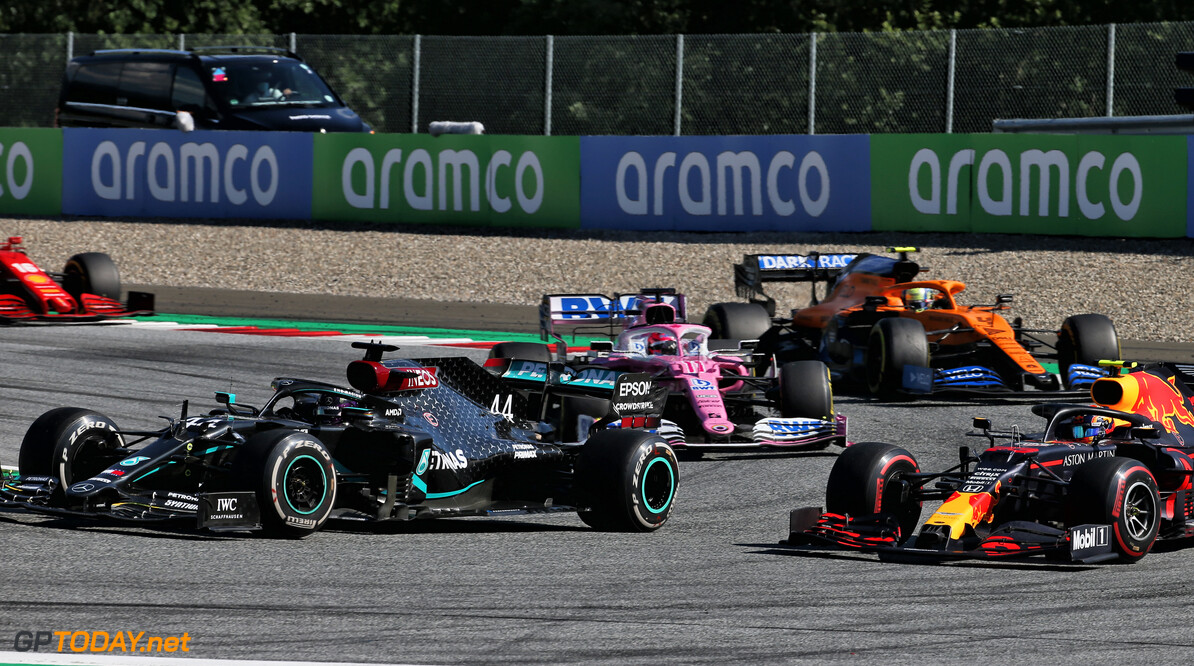 Formula 1 should return to exploring its idea of reverse grid races and attempt to implement them in the future, says Haas team principal Guenther Steiner.

The sport was set to see a reverse grid race at F1's double-header rounds this year, with the second race event seeing a shorter race on Saturday, which would determine the start grid on Sunday.

Saturday's race grid would see the drivers at the bottom of the drivers' championship start at the front of the field, while the leaders would take to the back of the pack.

However, the plan failed to receive unanimous support, with Mercedes publicly opposed to the idea.

F1 was forced to scrap the new format that would have been seen at the Styrian and 70th Anniversary Grands Prix. But Steiner says it would be good for the sport to see the plan through in order to determine if it was a missed opportunity or not.

“Hopefully it comes back on the agenda that we do this,” he said. “And as I’ve always said, if it doesn’t work we need to brave enough to say it didn’t work and go back to what we know from, before.

“Sometimes trying helps because there is not a lot we can lose. Again, I hope it comes back and we try it and then we know and we are not sitting here speculating whether it is a missed opportunity or not.

“It worked or it didn’t and we move one and come up with the next good idea if this didn’t work.”

Alfa Romeo team principal Frederic Vasseur admits it would have been difficult to see the weekend unfolding seamlessly with the plan in place in Austria, however he feels it may have worked at Silverstone.

“But I think I was positive for this for the rest of the season, for Silverstone and if we have to do another development later into the season I think it was a good opportunity.

“It’s also part of the skill of the drivers to be able to overtake but let’s see for the future. But we have tons of things to sort out this season.”