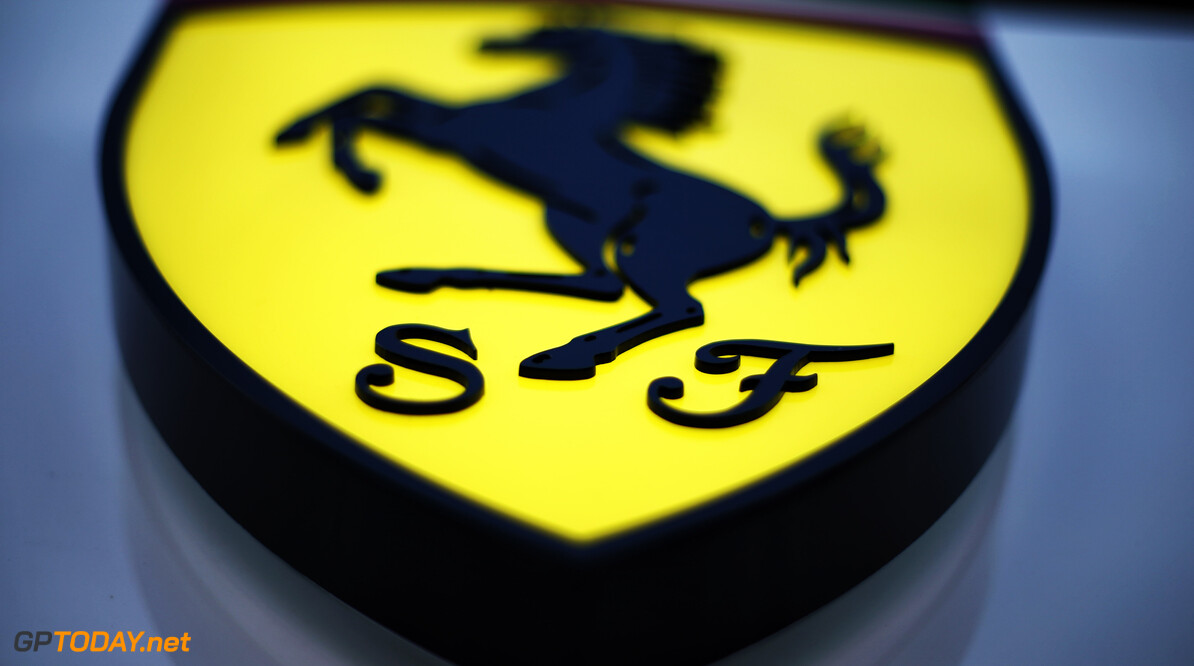 Ferrari to launch 2020 car at the Romolo Valli Municipal Theatre

Ferrari has announced that it will launch its 2020 car at the Romolo Valli Municipal Theatre in the city of Reggio Emilia.

The Scuderia outfit confirmed in December that it would unveil the new challenger on February 11th, and is, as of now, the first team set to showcase their new car.

Reggio Emilia is situated not far north of Maranello, where Ferrari's factory rests. The Romolo Valli Municipal Theatre, which is over 150 years old, will be the venue where the wraps of the latest Ferrari F1 car will come off.

The event will begin at 6:30 PM CET, with the ceremony being streamed on Ferrari's Facebook page.

Speaking about the choice of venue, Ferrari said: "We have chosen Reggio Emilia, because 223 years ago, this city was where the tricolour was born and later adopted as the flag of unified Italy.