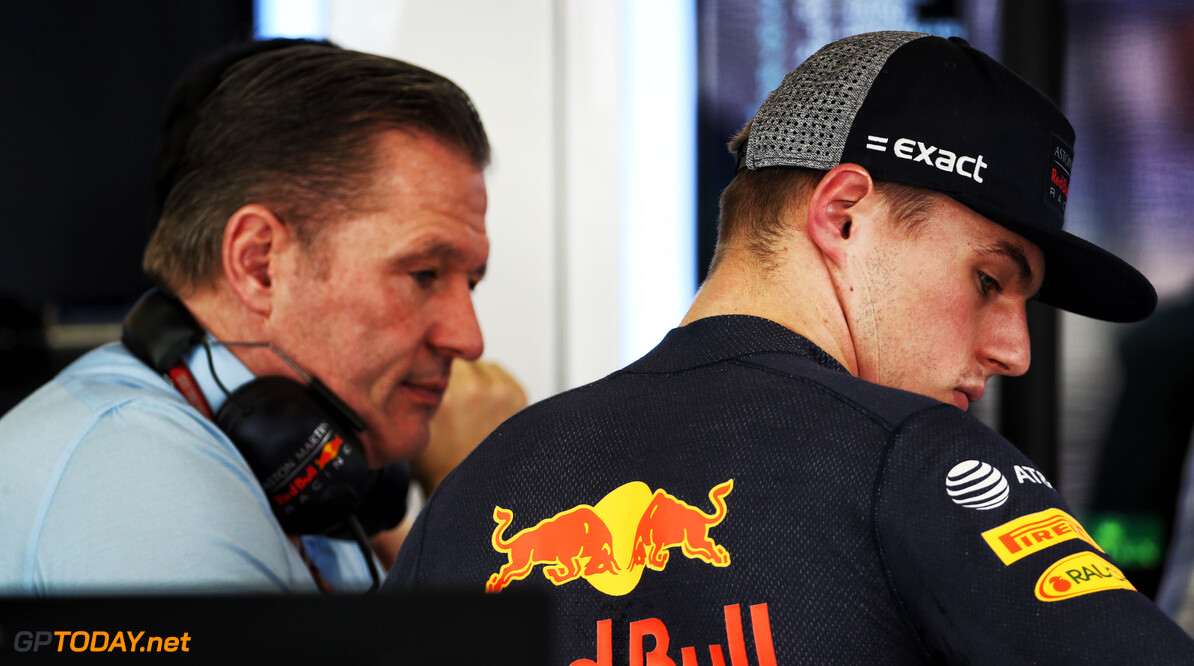 Jos Verstappen: Max is 'at home' with Red Bull

Max Verstappen's future at Red Bull is looking "very exciting" due to the Dutchman's comfortableness within the team, according to his father Jos.

On Tuesday, Red Bull announced that Verstappen had signed a new long-term contract that ties him down to the energy drink squad until 2023.

MORE: What Verstappen's Red Bull contract extension means for the driver market | Marko was worried about losing Verstappen to Mercedes

Verstappen joined Red Bull in 2016, one year after he made his debut in Formula 1 for its junior team Toro Rosso, becoming the youngest ever driver to start a grand prix.

Jos believes that it would make for a fairytale story should Verstappen go on to find success in F1 with the team that gave him the opportunity to race.

"Red Bull gave Max the opportunity to go to Formula 1 in 2015, so how great would it be to be successful with that team?" the 47-year-old told De Telegraaf.

Since joining Red Bull, Verstappen has picked up 8 race victories and 31 podium finishes. In 2019, he scored his best drivers' championship result, ending the year in third place.

Verstappen has long been linked with a move to another top team in the near future, however his new deal puts an end to speculation.

Jos states that his son is very much involved in the development of Red Bull, and that he is clear on what it is doing for 2020 and also 2021 when there will be a major regulation shift.

"We know what the team is doing, not only for the coming season, but also for the new cars for 2021," he said.

"It is very good to be involved in that, but the most important thing is that Max feels at home at Red Bull. He has every confidence in them for the coming years."

Jos adds that Verstappen junior has a strong relationship with his engine supplier Honda, who will remain as Red Bull's power unit provider until at least 2021.

MORE: Honda: Verstappen like a young Senna | Verstappen: Red Bull can 'never be satisfied' despite positive 2019 season with Honda

"The contact with Honda is very good," Jos said. "You can also tell how they regard Max. That combination together with Red Bull and Honda is simply very positive."