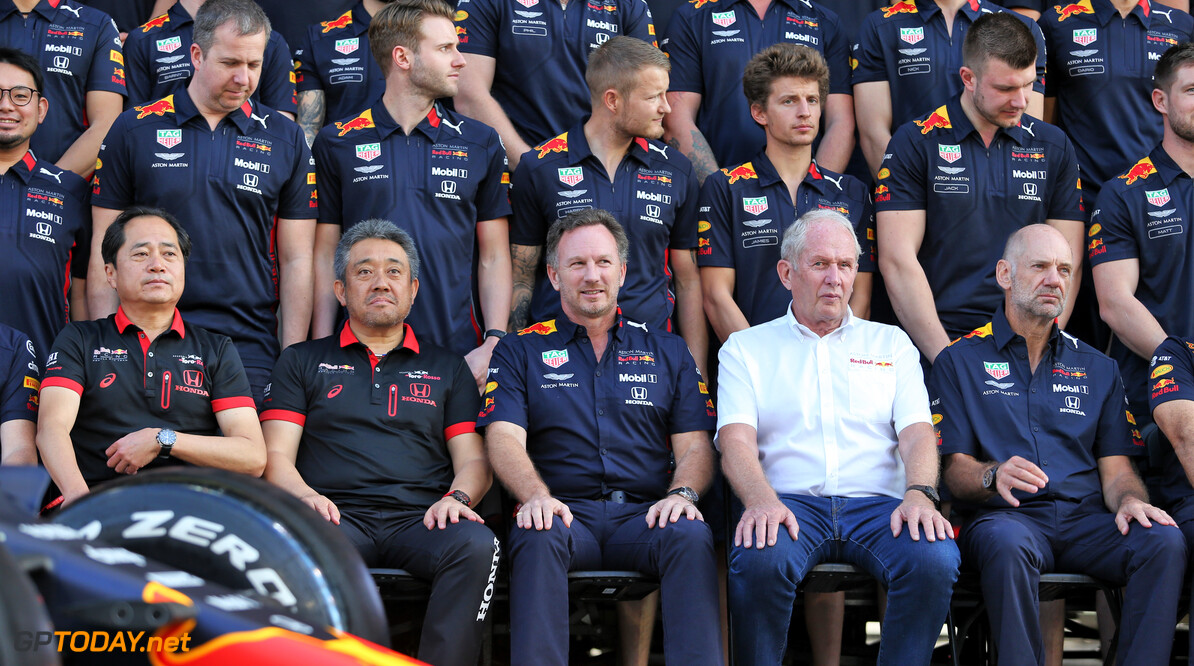 Horner: Honda delivered what it promised

Red Bull team principal Christian Horner says Red Bull was delivered what it was promised from its engine manufacturer for the first time in "a long time" in 2019.

Honda joined forces with the energy drink squad after spending the 2018 season with its junior team Toro Rosso. Prior to that, Red Bull was supplied engines by Renault, with the relationship between the two strained by the end of 2018.

"We’ve had a really good car at a lot of circuits this year and the progression with Honda, along with developments from our fuel partner Exxon Mobil, has been a real collaboration and yielded positive results," Horner said.

Red Bull's first win of the year came at its home race in Austria when Max Verstappen chased down Charles Leclerc in the final laps to snatch the lead in the dying laps of the grand prix.

It marked Honda's first victory since returning to the sport in 2015, with Horner stating that the Japanese manufacturer worked vigorously to achieve success.

"Honda’s first victory at our home race in Austria brought a phenomenal amount of emotion for everyone involved," Horner said

"Honda worked so hard to achieve this, they had a tough time coming back into Formula 1 in the hybrid era and the dedication we have seen from them was rewarded with that first victory.”

“This is the first year for a long time where what was promised has been delivered. It’s a different type of partnership, it’s a true partnership and you can see what it means to Honda when they get a result: the emotion, the pride, the satisfaction throughout the whole business."

Honda announced last month that it had extended the deals of both Red Bull and Toro Rosso until the end of 2021.