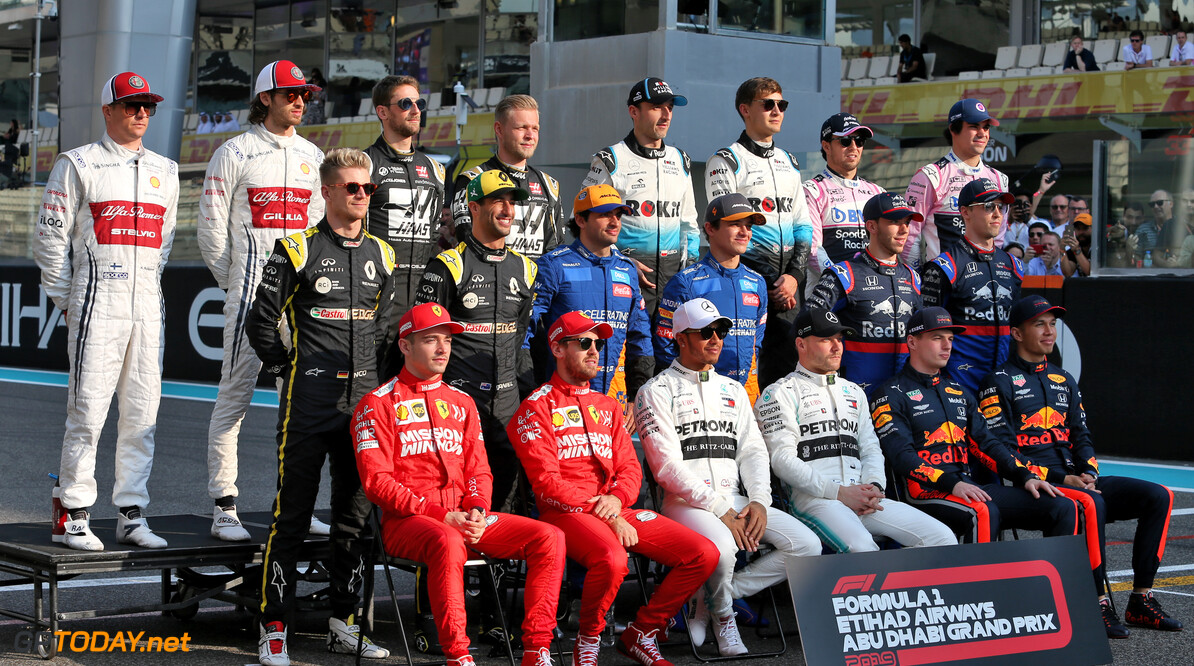 Where are the 2019 F1 drivers in the record books?

What is the situation of the 2019 class when the record books are opened up with the most important statistics?

In 2019 only three world champions competed in Formula 1 and no new titleholder was added. Lewis Hamilton took his sixth championship and set course for record-holder Michael Schumacher.

Another world title means that the Mercedes driver will be on the same number as the German. Sebastian Vettel is fourth in this ranking with four world titles, while Kimi Raikkonen occupies the shared 17th place with one title.

2019 had one new grand prix winner in Charles Leclerc. The Monegasque won in Belgium and Italy and is now 65th on the list of most victories. This list is also led by Schumacher, but Hamilton is close to him. The Briton is 7 victories behind the record champion, but displays a higher win percentage. With 53 wins, Vettel is number 3 of all time.

The list with the most pole positions was extended by two names in 2019: Leclerc scored seven poles in his first season at Ferrari, while Verstappen started twice from the first position.

As a result, there were eight pole sitters on the grid in 2019. Hamilton was already in possession of this record, but this year he managed to extend his number to 88 poles, 20 more than Schumacher.

The record of most fastest laps of Schumacher remains temporarily out of reach of the current drivers. Hamilton and Raikkonen occupy positions 2 and 3, but still have 30 fewer than the former Jordan, Benetton, Ferrari and Mercedes driver.

Leclerc and Gasly are the new names in the lise: the Monegasque from Ferrari received an extra point four times for the fastest lap, while Gasly rode the fastest lap twice for the first time in his Red Bull Racing period.

The record number of podium places by Schumacher is also clearly in sight for Hamilton. With 151, the Briton is only four behind the German. Vettel occupies third place in this overview, while Raikkonen is in fifth place behind Alain Prost. Of the active drivers, Verstappen is number 5 in this list, while three drivers took their first podium place in 2019: Leclerc did that ten times, while Gasly and Sainz both kept their heads cool in the chaos in Brazil.

A record that will be broken in any case in 2020, provided that he remains healthy and does not stop prematurely, is the number of Grands Prix started. Raikkonen will take over the record of Rubens Barrichello halfway through the season. Hamilton joined the top 10 of most starts this year, while Vettel will do the same in 2020. Nico Hulkenberg ends his career (for the time being) at 177 starts, accounting for the 24th position of all time.