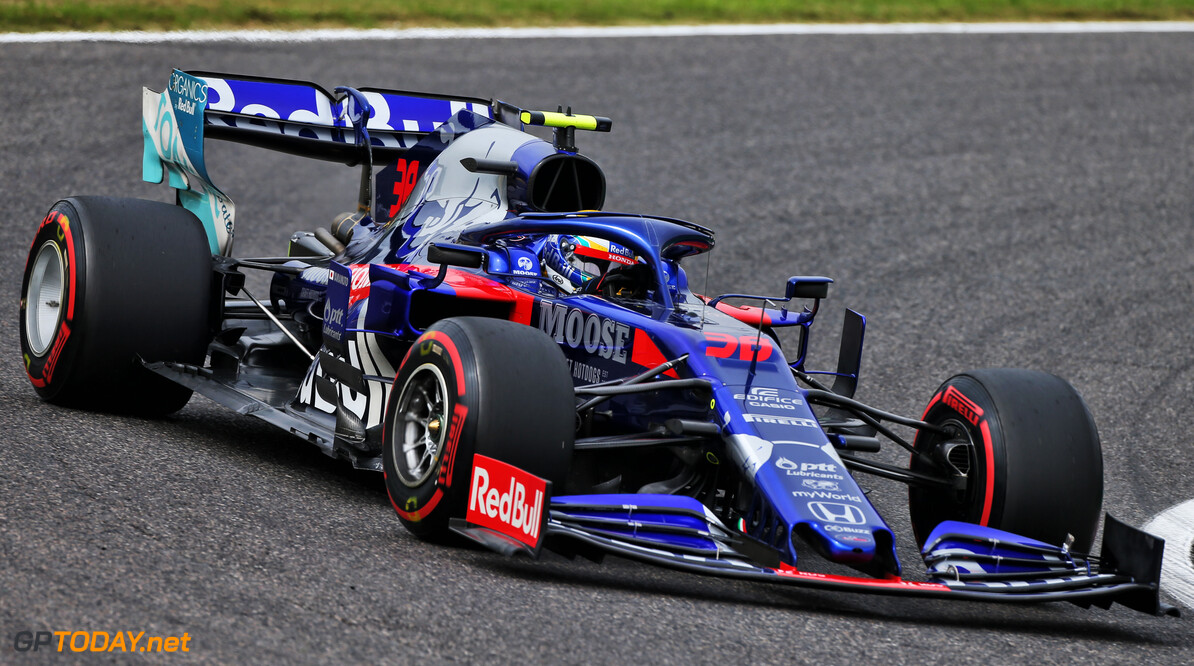 Naoki Yamamoto has admitted surprise over the amount of power Formula 1 cars possess following his outing with Toro Rosso in Suzuka.

The Japanese driver took part in the opening practice session of the Japanese Grand Prix weekend in place of Pierre Gasly, racking up 30 laps during the 90-minute session.

Yamamoto has an abundance of experience at the Suzuka Circuit, as he races in Super Formula and Super GT - two leading motorsport categories in Japan.

When the chequered flag dropped at the end of the F1 practice session, the 31-year-old was 17th in the timesheets and just one-tenth of a second down on the second Toro Rosso of Daniil Kvyat.

"It took a while to get used to the power," Yamamoto said. "The power, it's amazing, I was really really surprised. I've never felt that power.

"That is the biggest difference between Super Formula and Formula 1. I learned some things about the car, and car balance. Low-speed corners were a little tricky, so I gave as much information as possible to the team.

"This is my home grand prix, it's a lot of fun coming to Suzuka, even if it's Friday and FP1. I'd like to say thank you very much to Franz, Toro Rosso and Honda."

Yamamoto added that he doesn't know if he is in contention for a seat at Toro Rosso for the 2020 season, but nevertheless thanked Dr Helmut Marko for the chance to drive the STR14.

"I don't know what he is thinking about me, but I would like to say thank you very much to Dr Marko, he gave me a great opportunity," he said.