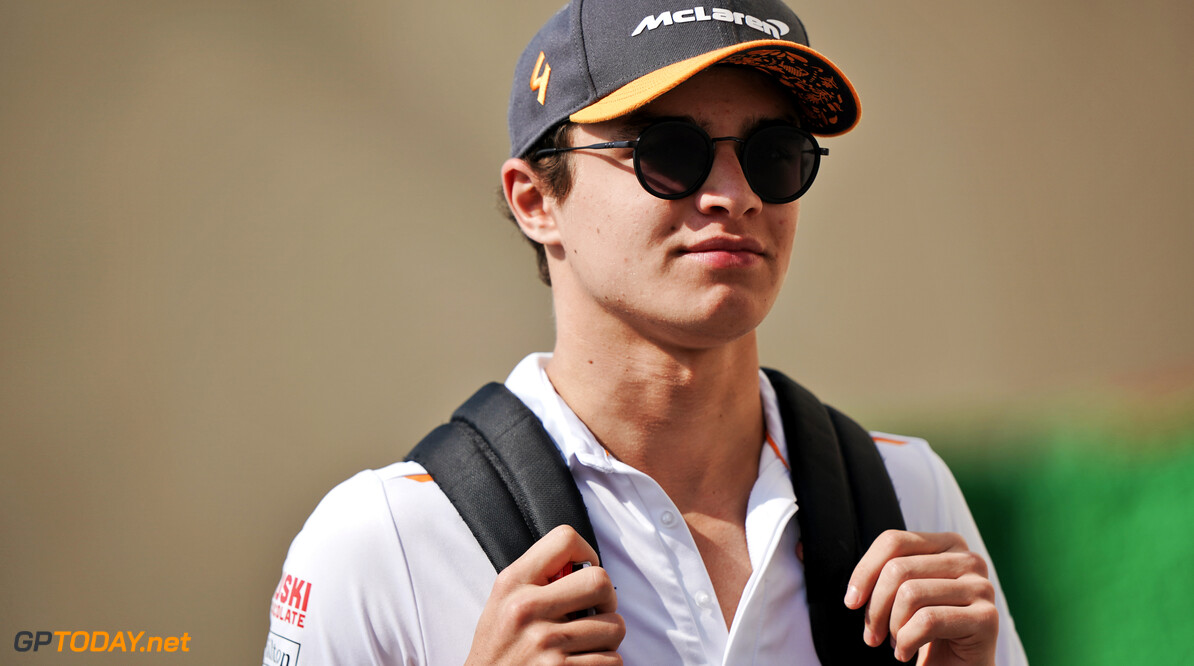 Norris 'loved every minute' of rookie F1 season with McLaren

With his first F1 season now under his belt, McLaren driver Lando Norris has explained how he is very happy with how his debut season went.

Norris says that he was disappointed that the season has come to an end, but stated that he is already extremely excited for next season to begin.

Norris hopes that he could become a better driver in 2020 thanks to the experience he gained from his rookie season, and despite some tough moments, he is very happy with the overall season.

"When I look back on the whole season, I think I can be very happy," Norris said. "It's been very enjoyable and I have loved every minute, We have had some great results.

"I already look forward to next season. Going to Australia and trying to become a better driver. I am disappointed the season is ending but I am excited because it is a new start for next year."

Norris endured some hard moments during his first F1 season, such as losing fifth place on the last lap of the Belgian Grand Prix thanks to a mechanical failure.

However, these moments allowed Norris to build on his performances and inspired him to do better in future races.

"I feel like this year there was great building and a very good year in Formula 1," Norris added. "We had both ups and downs and I think the downs were the crucial thing.

"It wasn't all amazing and happy and easy. We had some tough times and I think I struggled sometimes but I was also able to learn from it and improve going into other races.

"I think when I look back on it in our post-season review, I think there will be some very good things to start working on and improving over the season and I am very confident going into next season."