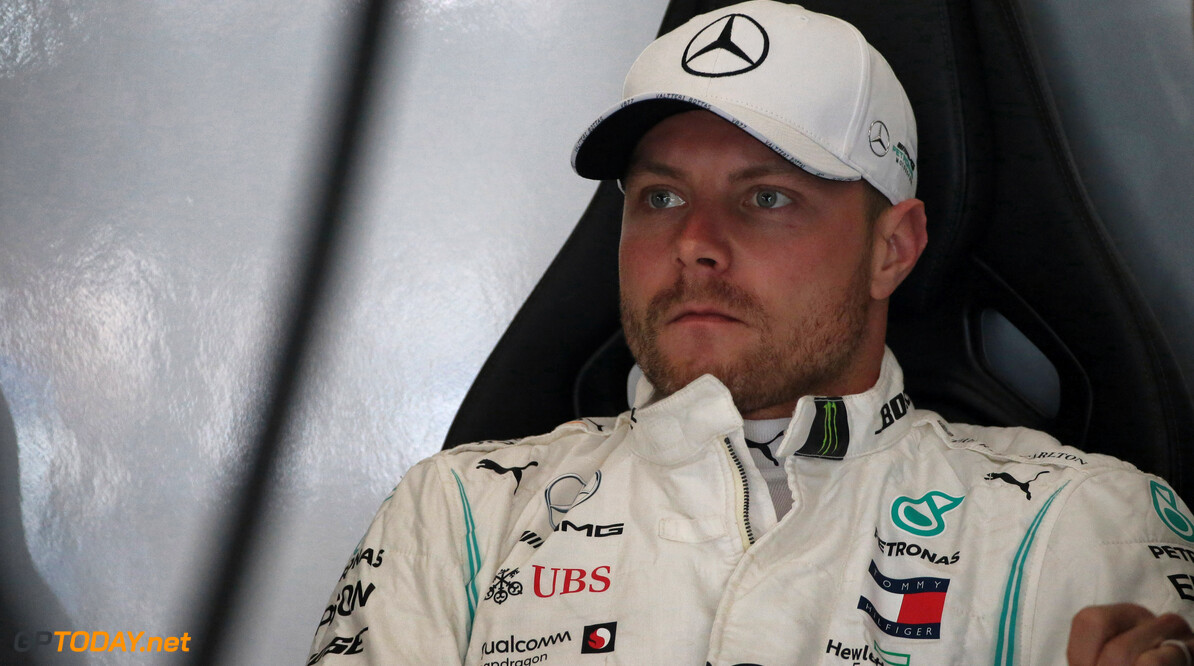 Mercedes team principal Toto Wolff says the majority of the blame for the FP2 crash between Valtteri Bottas and Romain Grosjean needs to be taken by Bottas.

The pair collided at Turn 10 as Bottas went to overtake Grosjean on the inside of the corner, despite being a long way back.

Grosjean, who was seen to be checking his mirrors as he approached the corner, turned in for the apex which resulted in contact between the two.

The Haas driver came off worse as he was unable to take further part in the session, while Bottas returned to the circuit in the final minutes after some quick repairs by Mercedes.

"It was unfortunate," Wolff told Sky F1 after the session. "A lot of damage to the Haas and also for us."

Wolff revealed that Bottas had made a similar move on the Toro Rosso of Pierre Gasly minutes before - but held out that his driver was at fault for the contact.

"Valtteri made that move on Gasly a few laps before and for me, I completely don't get the thing that everybody continuously tries to block each.

"But Valtteri certainly came from far back. So, I put the majority of the responsibility on us. We were much faster and I think he thought Grosjean realized it too and left the door open."

Wolff had no link to Mercedes during sessions in Brazil

After missing his first race since he joined Mercedes last time out in Brazil, the Austrian says that he enjoyed watching from the perspective of a fan.

Wolff states that he didn't interfere with much during the weekend, and also spoke to the team in between the sessions, rather than while they were going on.

"I had no link. It was more of an experiment for me if I could cope without being here. It was good for my mental health actually. I barely 'Whatsapp'd'.

"I spoke between the session and not during the session - I enjoyed it! I have so much trust in the guys and confidence that and at no point did I feel the need to call or say something.

"Maybe at the end of the race. It was interesting to see it from a fan perspective - you never get to watch this."