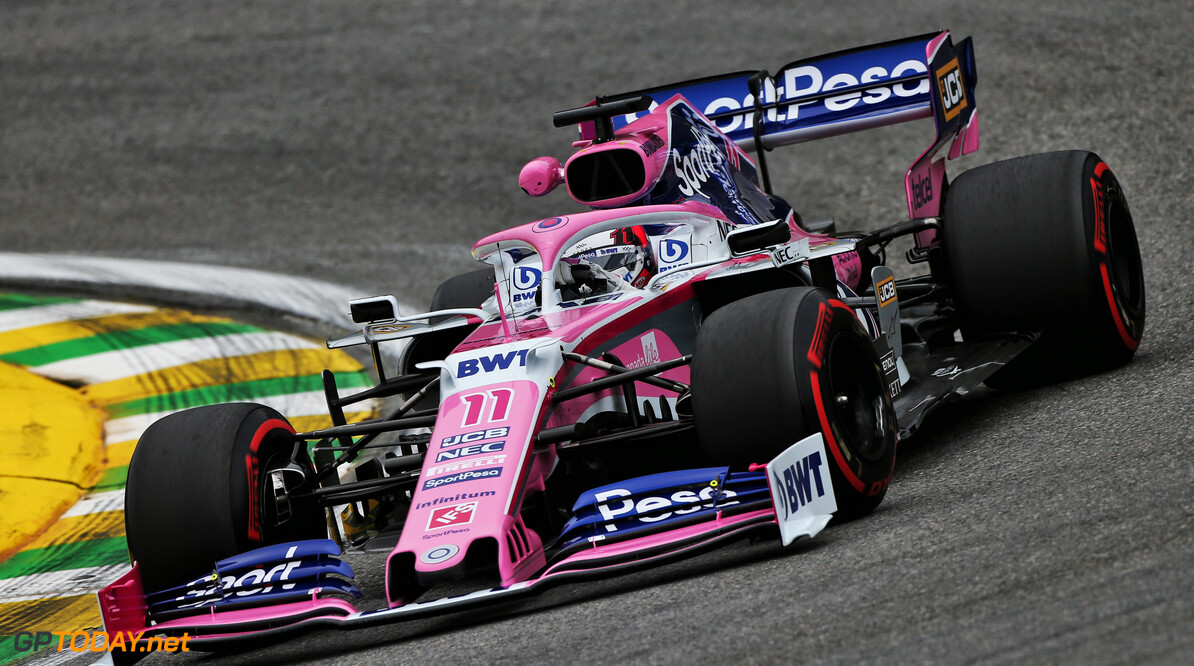 Racing Point is still hoping to close off the season in sixth place despite the 16 point gap to Toro Rosso in front.

At the Brazilian Grand Prix, Toro Rosso gained a number of points over Racing Point, as Pierre Gasly crossed the line in second place.

Sergio Perez was ninth for Racing Point, taking his seventh top-ten finish since the return after the summer break. Toro Rosso is now just eight points away from beating Renault to fourth.

In what is the team's first year under the 'Racing Point' name, team principal Otmar Szafnauer says it is remaining optimistic ahead of the season finale in Abu Dhabi this weekend.

“It’s been a transitional year for the team and optimism for 2020 is high. But for now, the focus is on scoring points this weekend," he said.

"Reclaiming sixth place in the championship will be a big task – but we all want to end 2019 on a positive note and will keep fighting until the very end.”

Perez added that nobody wants to have a poor final race to the year, so spirits are high ahead of the race this weekend.

It’s important we end the season on a high in Abu Dhabi," he said. "It’s been a long year and there is still a lot at stake.

"Brazil didn’t go well for us – even though we scored points – and we need to come back strong this weekend. When you get to the final race you just need to keep focused on the job ahead.

"Everybody is starting to think about next year, but you want to finish the season well so that you can go on holiday feeling happy. Nobody wants to have a bad final race so we will do all we can to end the year with a strong performance