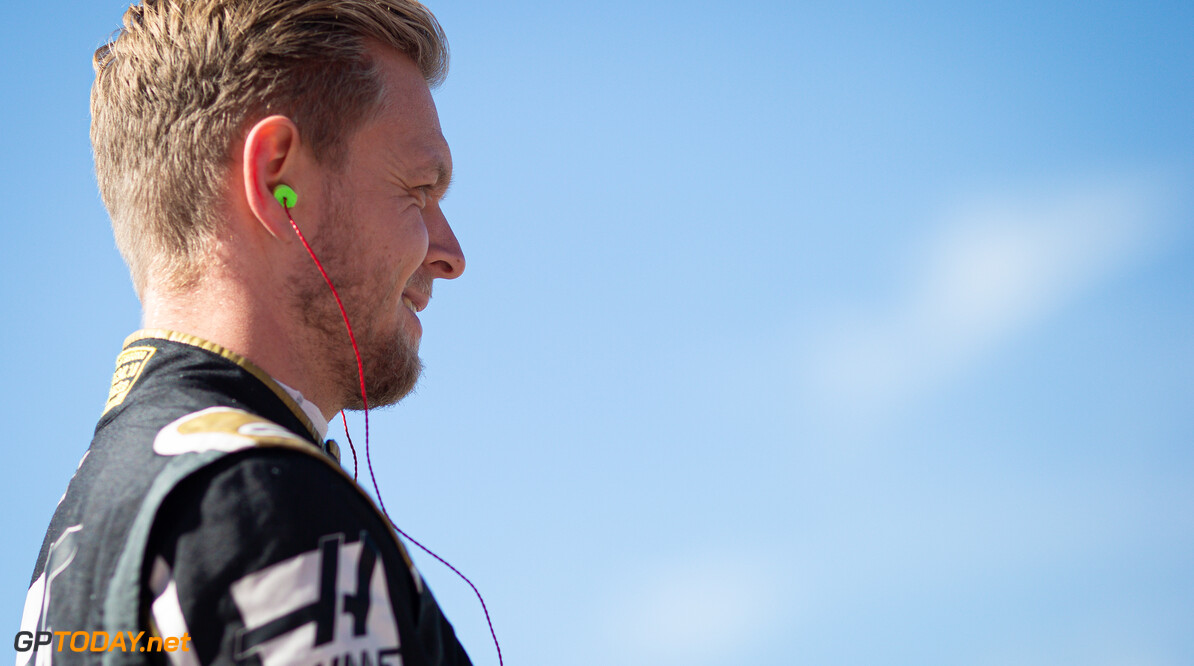 Haas F1 driver Kevin Magnussen admits that he "would love" to see a second tyre supplier enter Formula 1 alongside Pirelli.

12 months ago, it was announced that Pirelli would remain the sole supplier of Formula 1 tyres until at least the end of the 2023 season, having entered the sport in 2011.

More than one manufacturer has not been used since the 2006 season, which was the sixth and final year that Bridgestone and Michelin competed against each other.

MORE: Steiner: Haas wrote off 2019 'quite a while ago' | Haas' success in short time frame encouraging Magnussen for 2020

Magnussen believes that adding a second manufacturer would make the sport more exciting, but understands that there would be deeper consequences to such a move.

"I would love to see it, it's exciting," said the Dane. "But there's a whole lot of other factors going into that that makes it difficult."

In 2021, F1 will introduce an 18-inch tyre, which Magnussen has had experience with before - albeit in a junior category car.

"I have once driven an 18-inch tyre, but not in a Formula 1 car. It was the World Series by Renault, Michelin was testing. It wasn't a disaster.

At the US Grand Prix, teams tested the 2020 prototype tyres during Friday practice, with testing to take place next week following the Abu Dhabi Grand Prix.

However, some teams were critical of the performance of the tyre, meaning it is possible that the tyres don't change for next year.

Magnussen believes it's difficult to take the opinions of any team seriously, as they will all go for what benefits them - and has pushed F1 to select the tyre that provides the best show.

"I think it's very difficult to take the opinion of the drivers and the teams, because everyone will just say what looks like their advantage and go for what they think is best for themselves," Magnussen said.

"At the end of the day, it's the same tyre for everyone so, F1 should go with the tyre that makes the best show. That's it."