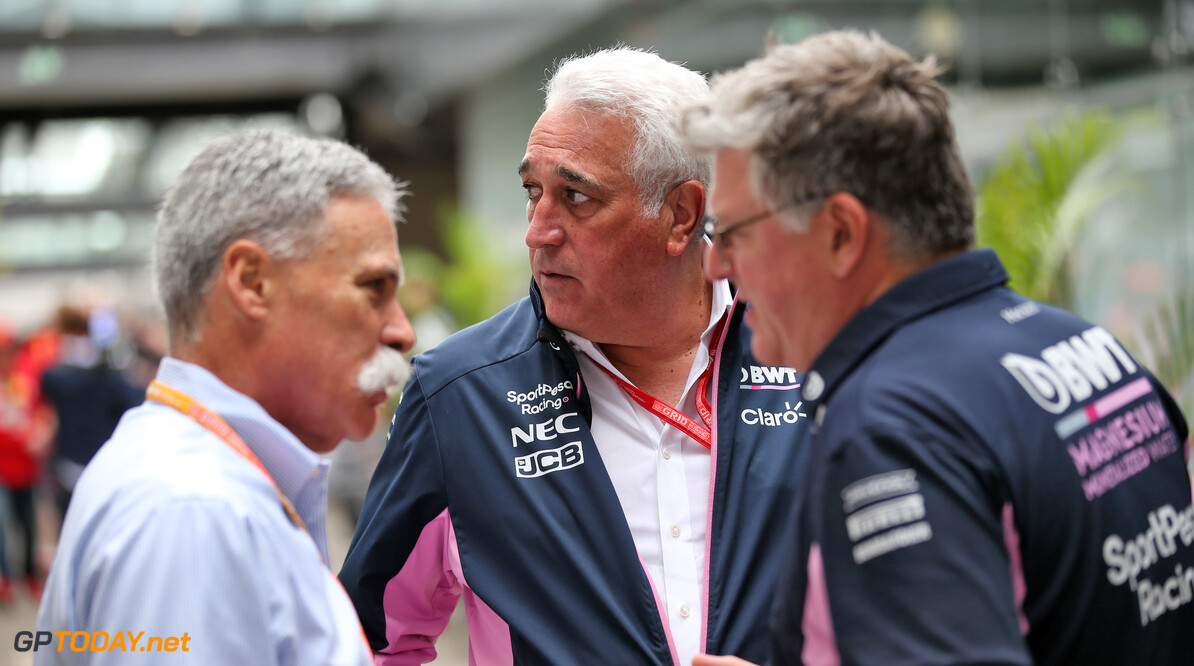 Racing Point will be 'nowhere near' $175m budget cap

Racing Point will be "nowhere near" spending the $175 million budget cap that has been set for 2021.

In just over a year, Formula 1 will have an injection of fresh regulations that will see major changes to both the technical and sporting side of operations.

The new technical regulations are aimed at allowing the cars to follow and fight each other more easily on the circuit, while the sporting regulations aim to see the gap between the top teams an the midfield outfits shrink.

Despite the spending cap that will see the bigger teams disburse much less, Racing Point team principal Otmar Szafnauer says his outfit will not get near spending up to the allocated limit.

"We’re going to be nowhere near it so it will not have a big impact on us but some of the bigger teams that will have to perhaps downsize," he said.

Szafnauer also questioned the effectiveness of the 2021 technical rules, pointing out that the 2019 changes to the front wing were aimed at making the cars easier to follow each other.

"Will the new regulations help overtaking? I can’t predict that," Szafnauer stated. "We thought that the new front wing this year was going to do that and it didn’t so I’m unsure.

"Hopefully, the work that’s been put in with creating a different wake of the leading car will have an impact on the following car but whether it allows more overtaking, I can’t predict that."