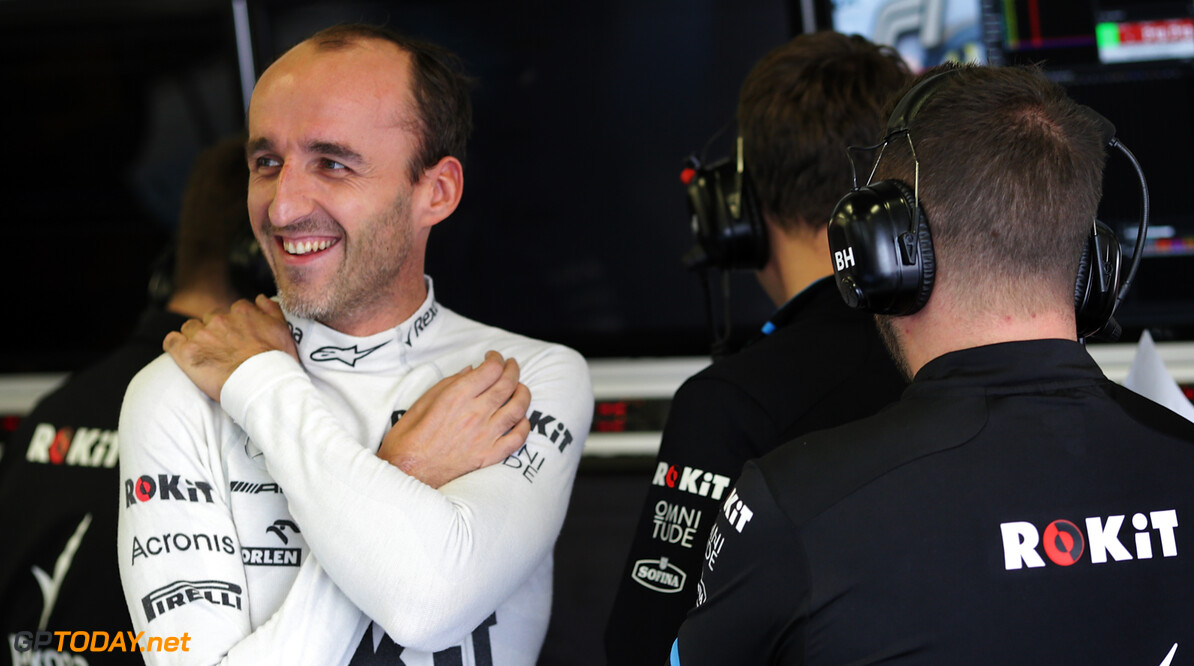 Robert Kubica affirms that he is open to returning to a Formula 1 race seat after the 2020 season.

Kubica will leave the Williams team after the 2019 campaign, having endured a difficult year with the Grove outfit, who has been stuck at the back of the field for the entire season.

The Pole previously confirmed that he was looking for a full-time race seat for 2020, and could hold a development role in F1 next year, as Haas has verified its interest in the 34-year-old.

MORE: Haas: Kubica would get in-car time with potential 2020 role | Kubica: 'Not the first time' Williams car has changed completely on race day

Kubica, who returned to F1 this year after suffering major injuries at a rally event in 2011, says that it would be an "easy answer" if he were to receive another race seat offer in F1 in the future.

"It's always difficult to say no to racing in Formula 1," Kubica said. "Of course, it will depend on what the possibilities will be but I think I learned from my life hard lesson and that there's no point thinking too much forward.

"You don't know what will happen, so it's better to focus on the short term. Of course, I would like to have a bit of stability on some aspects and if I commit to a new series or different categories, it is normal that it would take a bit of time to adapt and be up to the highest level you can be.

"It's not something that you switch off or change, but if there is a chance in Formula 1 then probably it would be an easy answer."

Kubica has scored one point this season, which he picked up at the German Grand Prix following penalties for both Alfa Romeo drivers.