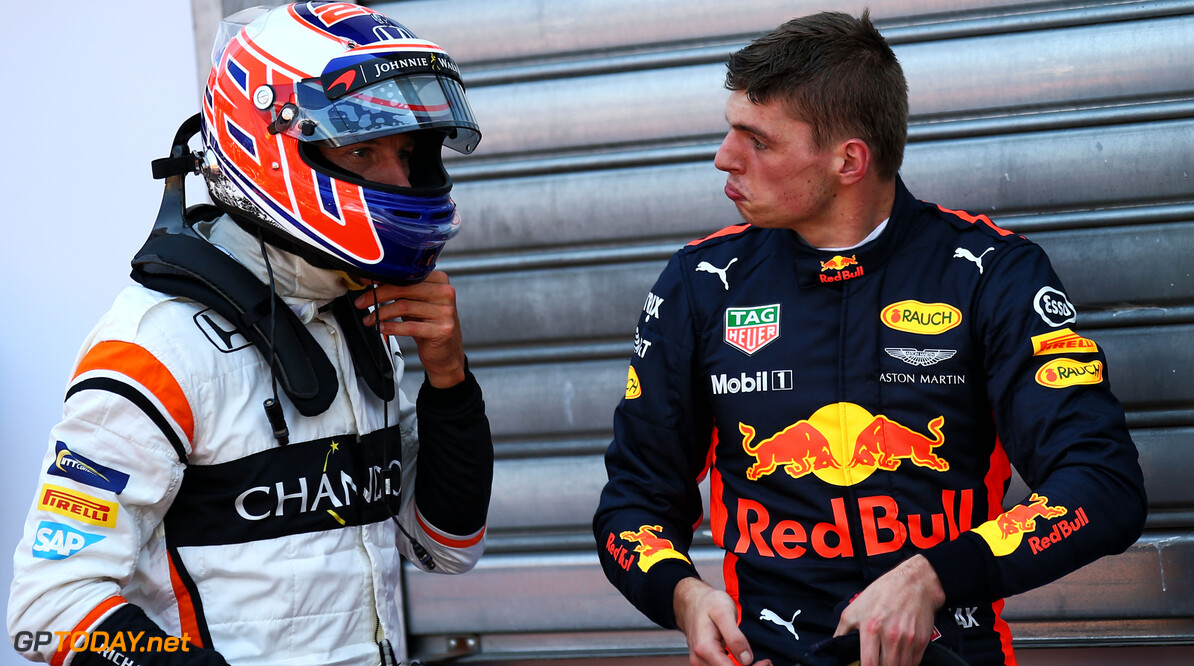 Button: Verstappen the fastest to ever to drive an F1 car

2009 Formula 1 world champion Jenson Button has labelled Max Verstappen as the fastest driver to ever get behind the wheel of an F1 car.

In an interview with talkSPORT, Button stated the views Verstappen as a "very special" driver following some of the performances he has displayed throughout the 2019 season.

"Previously to this year he made some mistakes, as you would expect from a young driver, but now he’s doing such a fantastic job. I really do think he is very special.”

Verstappen has two wins to his name so far this year, with his total tally reading seven. He has also bagged 28 podiums with Red Bull so far since he joined energy drink squad in 2016.

The Dutchman will remain at Red Bull next season, however his contract expires at the team at the end of the 2020 campaign.

Verstappen is hoping that 2020 will see the team learn from where it wrong this year, as it has failed to challenge at the front of the grid on a consistent basis.

"I think a lot of people are already busy for next year," Verstappen said. "This season there is not much more to achieve in the championship.

"As a team, we will be third anyway. We already know what we will get from Honda next year. That's good, and then we have to find out where we've made mistakes this year, so we can fix them next year."