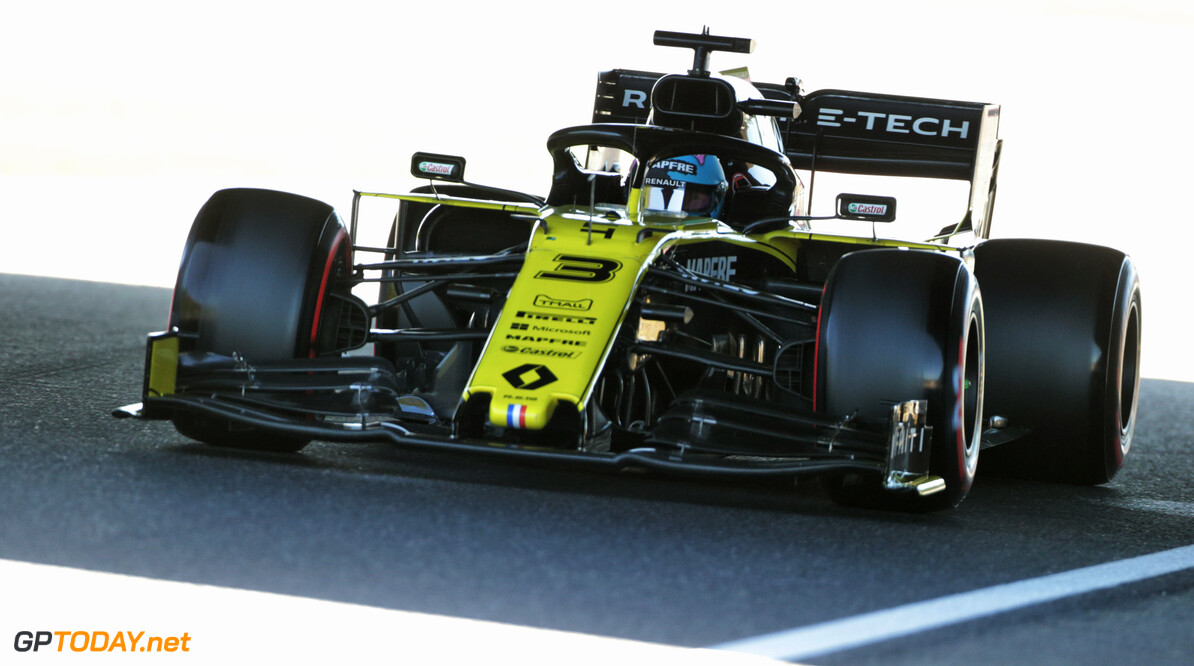 Ricciardo 'all over the place' during qualifying

Daniel Ricciardo was left unhappy following a scrappy qualifying session that saw him drop out following the opening stage at Suzuka.

The Australian is set to start the Japanese Grand Prix from 16th on the grid, as he was beaten by teammate Nico Hulkenberg before he sustained a hydraulic failure in Q2.

Speaking after the session, Ricciardo vented frustration at his early exit, which was just his second Q1 exit of the season.

"It is what it is. We didn't have much time to get it right," Ricciardo said. "We didn't get it right and it was just a little bit all over the place and not good enough to go through.

"I don't know where we missed out, we were just quite a bit off the pace then. It's a bit hard to analyse it right now, it's just been such a short morning, but we'll take some deep breaths."

The session proved to be tough for drivers, as windy conditions that linger following the passing of Typhoon Hagibis made ithe cars difficult to handle in the final sector.

Ricciardo says that Renault made minor changes to his in between runs in Q1, which he believes may have impacted the car more than what was predicted due to the winds.

"You feel it, it's tricky but it's the same for everybody else," Ricciardo said of the wind. "It certainly makes it complicated, trying to get the balance right. We made a small adjustment at the end between the first and second run but a small adjustment seemed to make a big difference.

"That's why I'm a bit down right now, I didn't really think we were asking for such a big change. Maybe with the wind, it's more sensitive."