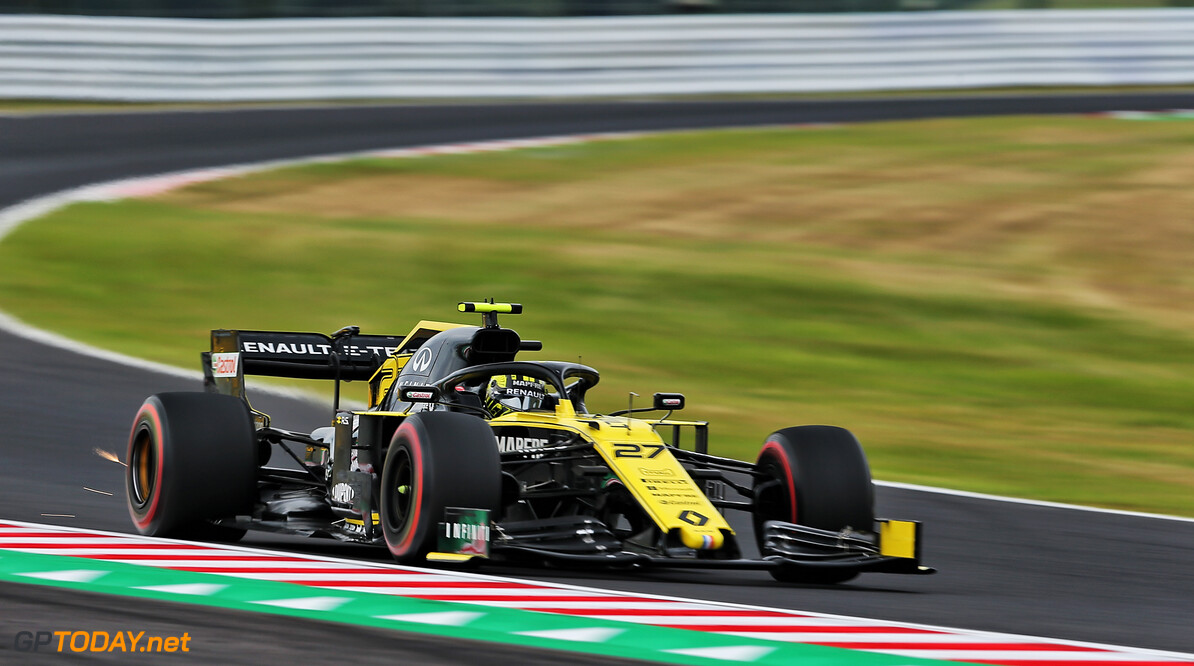 Renault's FP2 pace was 'not the real picture'

Renault's Daniel Ricciardo and Nico Hulkenberg insist that their fastest lap times in FP2 do not paint the real picture of where they truly sit in the pecking order.

Ricciardo and Hulkenberg concluded the session in 17th and 18th place, with the former stating that they were caught out as they were out of sync with their run plan compared to other teams.

Despite believing that there is more pace to come from the Enstone squad, Hulkenberg says that it will still be a struggle to find its way into the top ten for qualifying on Sunday morning.

"It was down to an unusual session, being out of sequence with our run plan and schedule," Hulkenberg said of the lacklustre times. "So that's not the real picture.

"But it was a pretty challenging day with the car in terms of balance and handling. So we're not as bad as 17th and 18th, that's due to the circumstances but even the top ten seems challenging right now."

Ricciardo mirrored Hulkenberg's comments, adding that he felt more comfortable in the car during the afternoon following a difficult morning session.

"I was caught up in a little bit of it. Otherwise, the afternoon was better. The morning wasn't that strong, I wasn't too comfortable with the car and I felt quite a bit off.

"So we did make progress this afternoon. Hopefully, the weather is good enough on Sunday morning to qualify, that's the main thing and then we can race."