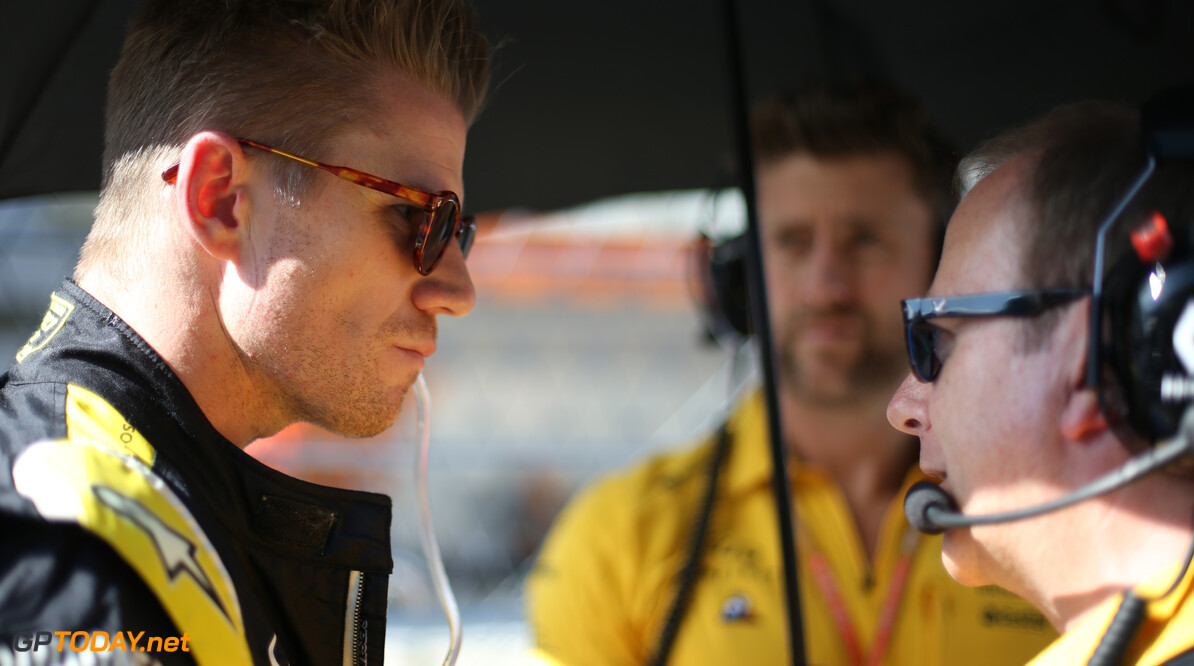 Nico Hulkenberg says there are still no plans in place for him to race in 2020 as of yet, as he continues to work on a deal.

The German will leave Renault at the end of the season after the Enstone squad opted to bring in Esteban Ocon on a two-year deal to partner Daniel Ricciardo.

Hulkenberg, who joined Renault in 2017, is looking less likely to find a seat in F1 for next year as the only seats available are at Alfa Romeo and Williams, with Red Bull denying interest in the former Force India racer.

Speaking about his future on Thursday, Hulkenberg stated: "No news, it's a little bit more of a patience game so I have to wait a little bit longer."

The 32-year-old also admitted that there is the possibility of finding himself without a seat at all in racing next year, but is confident that he will be back on a competitive grid at some point in the future, regardless of what happens in 2020.

"I guess there is that scenario, but to be honest, if I wasn't to continue here, after that I haven't given that much thought," Hulkenberg stated.

"For me personally, I would take some time to get clarity over what I want and find a new challenge. Of course, I will be in some racing car again in the future because that's what I love doing, it's my passion.

"Only time will tell what will happen," Hulkenberg added.

With five rounds remaining in the 2019 championship. Hulkenberg sits 11th in the championship - level on points with teammate Ricciardo.