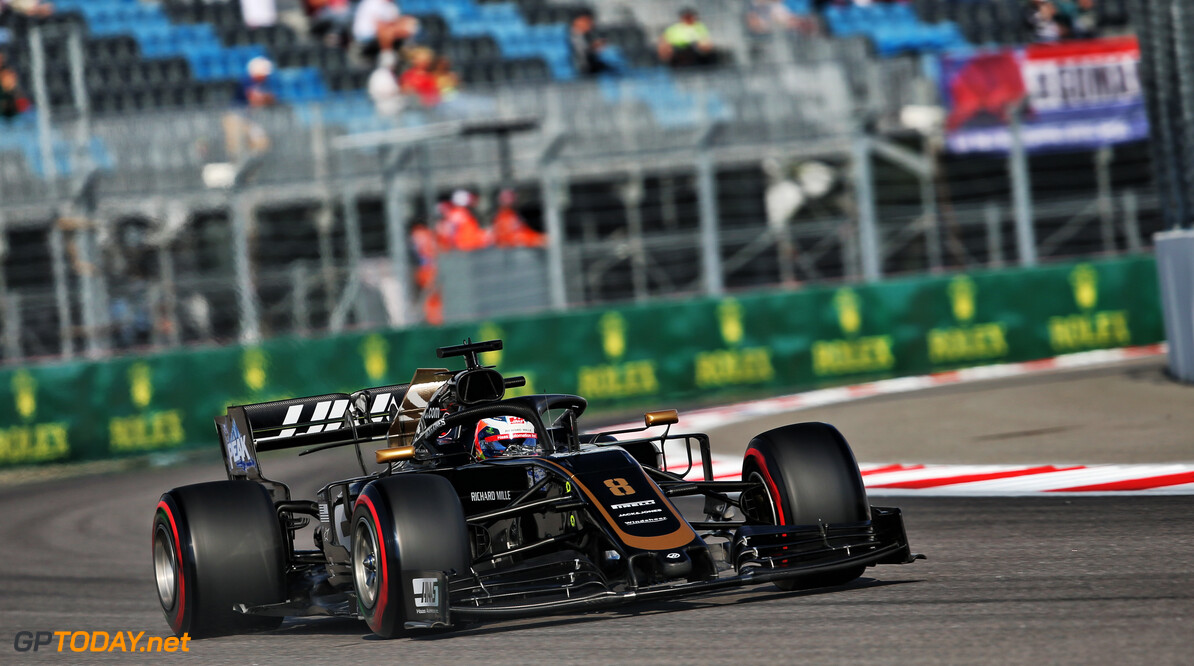 Grosjean: Weight of F1 cars 'getting out of hand'

Romain Grosjean believes the weight of the current Formula 1 car is "getting out of hand" as they are set to become heavier in 2021.

The current regulations state that the cars must not be less than 743kg at all times during a weekend before adding fuel.

MORE: Grosjean was told Lotus could challenge for world championship in 2014 | Grosjean expects return to struggling pace after 'one-off' round

Grosjean highlighted that the biggest issue with the weight is the stress that it places on the tyres, which is making them difficult to manage over a race stint.

"It's getting out of hand a little bit," Grosjean said. "Our main issue with the weight is that it puts more stress on the tyres and the cars at the start of the race is 200 and something kilos than they were 10 years ago.

"200 kilos on the tyres is a lot of force to cope with, which makes it even harder [to manage]."

2021 will see the introduction of the 18-inch wheels that were tested for the first time last month by Renault at the Circuit Paul Ricard.

Formula 2 will run the 18-inch tyres next season before F1 adopts them completely in 2021 as part of the wider range of technical regulations that will come into play that year.

However, Grosjean only sees the new design causing more problems for teams as drivers, as it will contribute to the adding of weight to the cars.

"We believe from the people that we've been talking to, it's going to make the problems worse," Grosjean stated. "It's heavier, it's new technology also so it all needs to be re-done.

"From who we've been talking, it looks like it will be even harder to control the tyres in those 18-inch wheels."