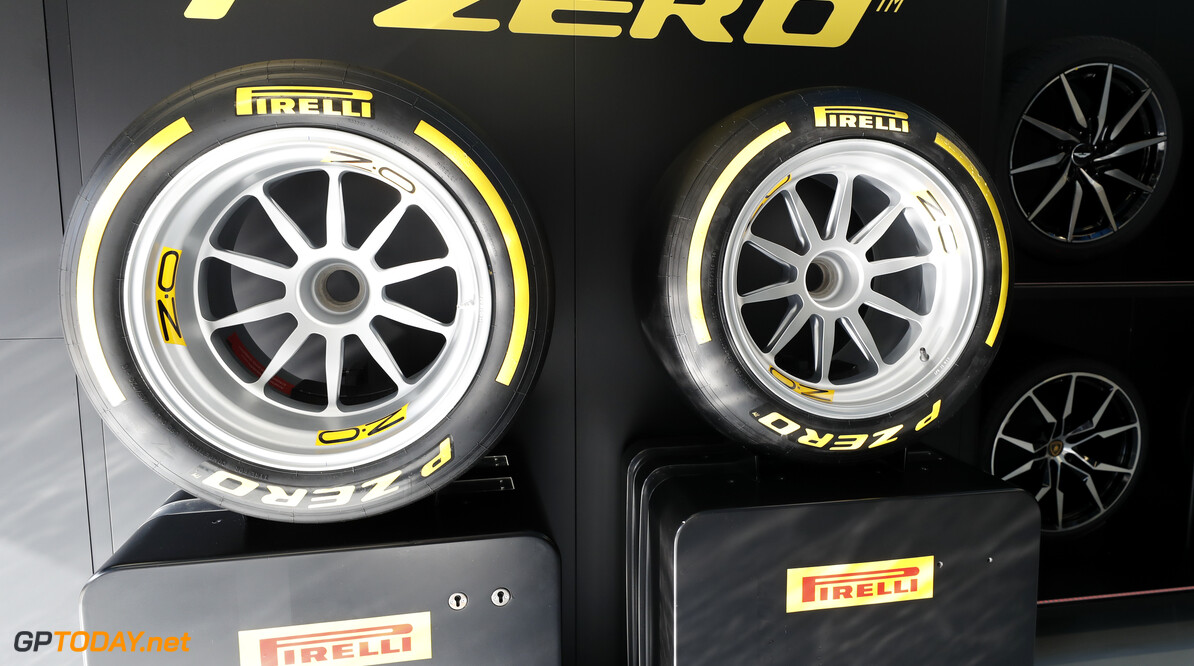 Pirelli has provided a glimpse of what the new 18-inch tyres will look like when they become mandatory on Formula 1 cars in 2021.

Testing of the new design began at the Circuit Paul Ricard on Thursday, with Renault and McLaren reserve driver Sergey Sirotkin behind the wheel of a modified Renault R.S.18.

The car has been modified in a way that replicates the downforce levels that are expected in 2021, when the cars will change due to new technical regulations.

Formula 2 will run the new tyre next year before F1 makes the switch a year later. At the Italian Grand Prix, former Grand Prix driver Jean Alesi drove an F2 with the 18-inch wheels attached.

Three teams (Renault, McLaren and Mercedes) will test the tyre this year, with McLaren handling duties next month before Mercedes do testing towards the end of the year.

All 10 F1 teams had the choice to take part in the tyre test, however most were not in favour of doing so due to the cost and resources required.