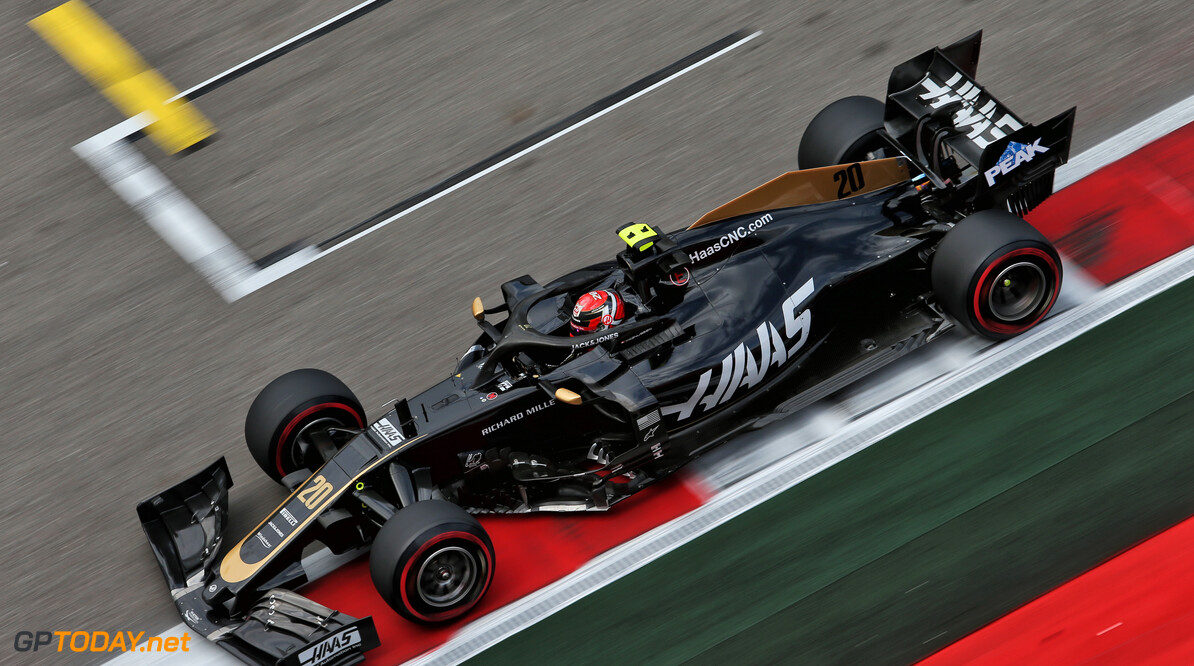 Kevin Magnussen was left displeased with the stewards following the Russian Grand Prix as he was handed a five-second time penalty for not rejoining the track properly around the bollards.

Magnussen believes he was punished enough as he lost seventh place to Sergio Perez for making the mistake, and suffered more throughout the lap as he had dirt and dust on his tyres.

The penalty demoted him to ninth place, meaning he picked up his first points since the German Grand Prix earlier this year.

"I lost the position for one, and I lost a whole lot of extra lap time because I did go through the bollards, I missed one," Magnussen told media including GPToday.net. "You have to stop the car and turn very sharply to the left to make both of them.

"I get it if you just go straight but I had so much more speed than when I got onto the run-off, I was carrying way to much speed. I was only trying to keep the car under control and aim for the bollards.

"I knew I had to take whatever I could. Then I lose the position, a whole lot of lap time, I have dirt on my tyres for the whole lap so I lose an extra amount of lap time. I would have been way better off to let Perez go, stay on the track and go behind him."

'Drivers want to be punished naturally'

Magnussen added that drivers want to be punished in a natural way, and thinks the time lost due to his mistake was sufficient enough not to earn a penalty from the stewards.

"I've already been penalised in a natural way which is how we want it to be," Magnussen affirmed. "I didn't miss both of them [bollards]. We were told that if you both of the kerbs, you have to take both of the bollards.

"I missed one and a half, it's a grey area. They had a choice and still they choose to give me a penalty. I think I was hard done by today, no doubt about it. This is bullshit. We have this Turn 2 which is a crap corner, it's so stupid. Put gravel there.

"I'm not a safety expert, but the way it happened today was I missed that corner, went through a load of crap offline on the run-off. I lost plenty of time and got penalised for my own fault."