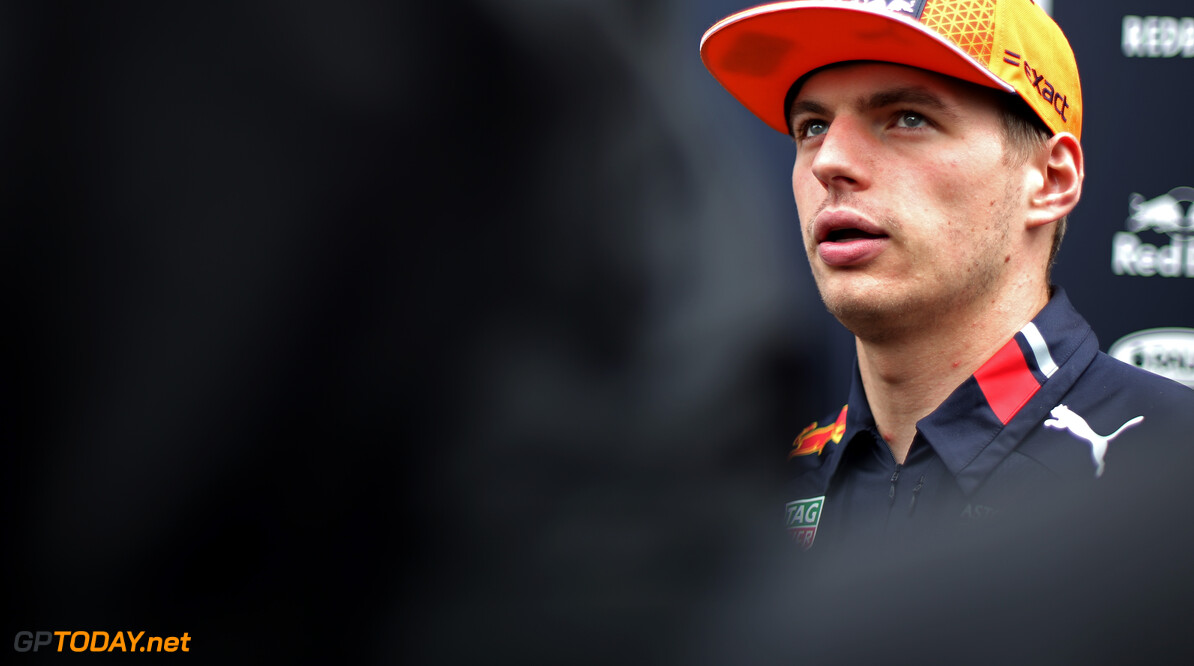 Max Verstappen says the engine penalty that he will take this weekend will not change a lot as it is only a drop of five places.

All four Red Bull affiliated cars, which are powered by Honda, will receive penalties for the Russian Grand Prix, with Daniil Kvyat being sent to the back of the field.

However, Verstappen, teammate Alexander Albon and Toro Rosso's Pierre Gasly will start the race five positions down on where they qualify - which doesn't concern Verstappen.

"Last year we started from the back and overtaking didn’t seem like a big problem around here," Verstappen told media including GPToday.net. "Maybe the midfield teams are a bit more competitive this year but I think it should be all right.

“You might lose a little bit of time to the guys ahead but realistically speaking I think you would anyway qualify in fourth, fifth. So it’s not going to change a lot.

"We thought ‘why not?’ Because I don’t think it’s going to hurt us a lot around here. It’s not anymore back of the grid, it’s only five places. That’s why I think we went for it."

Speaking about his relationship with Honda, the Dutchman stated that he is consistently talking to them when asked if he had been involved in a meeting regarding the Japanese manufacturers' future in F1.

"I always have meetings with them to see what things are coming in the future and how everything is looking, so it's not one particular weekend where we met up," Verstappen affirmed.

"At the end of the day, it's not up to me what they're going to decide, so let's wait and see."