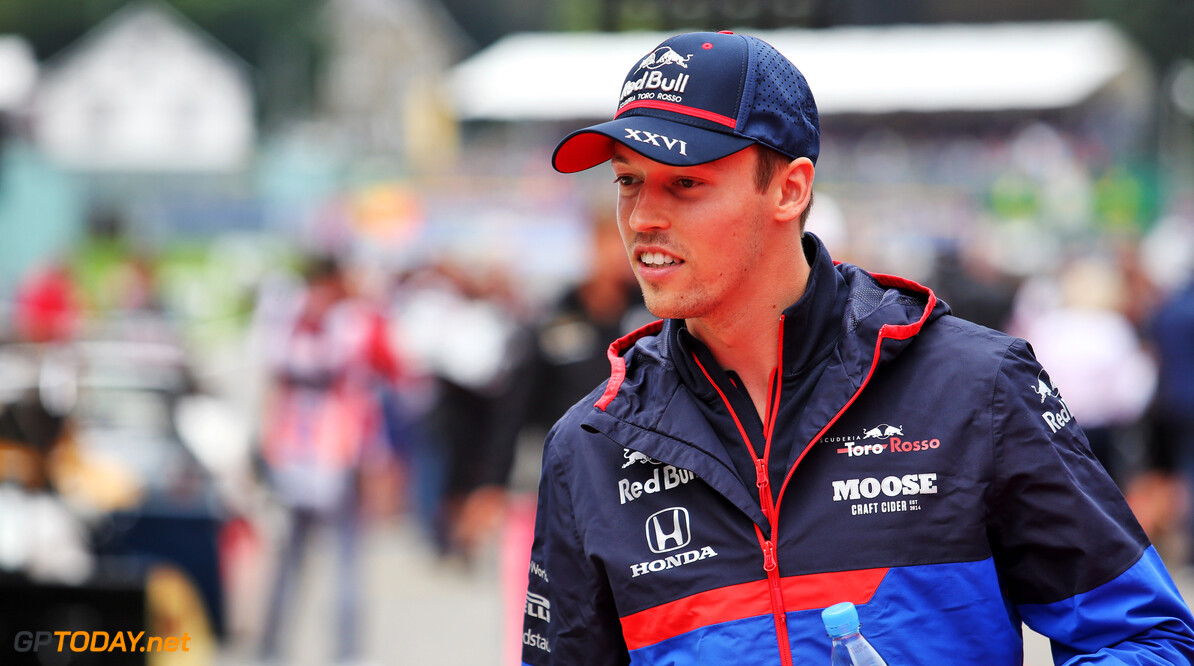 Marko also confirmed that the position of Red Bull's second driver alongside Max Verstappen will come down to Pierre Gasly or Alexander Albon.

Kvyat rejoined Toro Rosso in 2019 after spending the 2018 campaign with Ferrari as a development driver, having been previously ousted from the Red Bull programme.

The Russian has impressed on his return, scoring his third career podium and Toro Rosso's second ever at the German Grand Prix earlier this year.

However, Kvyat is not in line for a seat at Red Bull, which Marko states will go to either Pierre Gasly, who was demoted from the team to Toro Rosso last month, or Alexander Albon, who took Gasly's place.

"We will make our evaluation after Mexico,” Marko confirmed to Sky F1 ahead of qualifying in Singapore. “Kvyat is confirmed for next year already, at least internally it’s clear. Then it’s between Gasly and Albon [for Red Bull].”

Marko's comments add further weight to Red Bull's philosophy of promoting from within, as team boss Christian Horner stated on Friday that it was not interested in Nico Hulkenberg for next season, who is currently out of a seat.

Red Bull currently sits third in the constructors' championship as it goes in chase of Ferrari, who lies 85 points in front with seven races remaining this year.